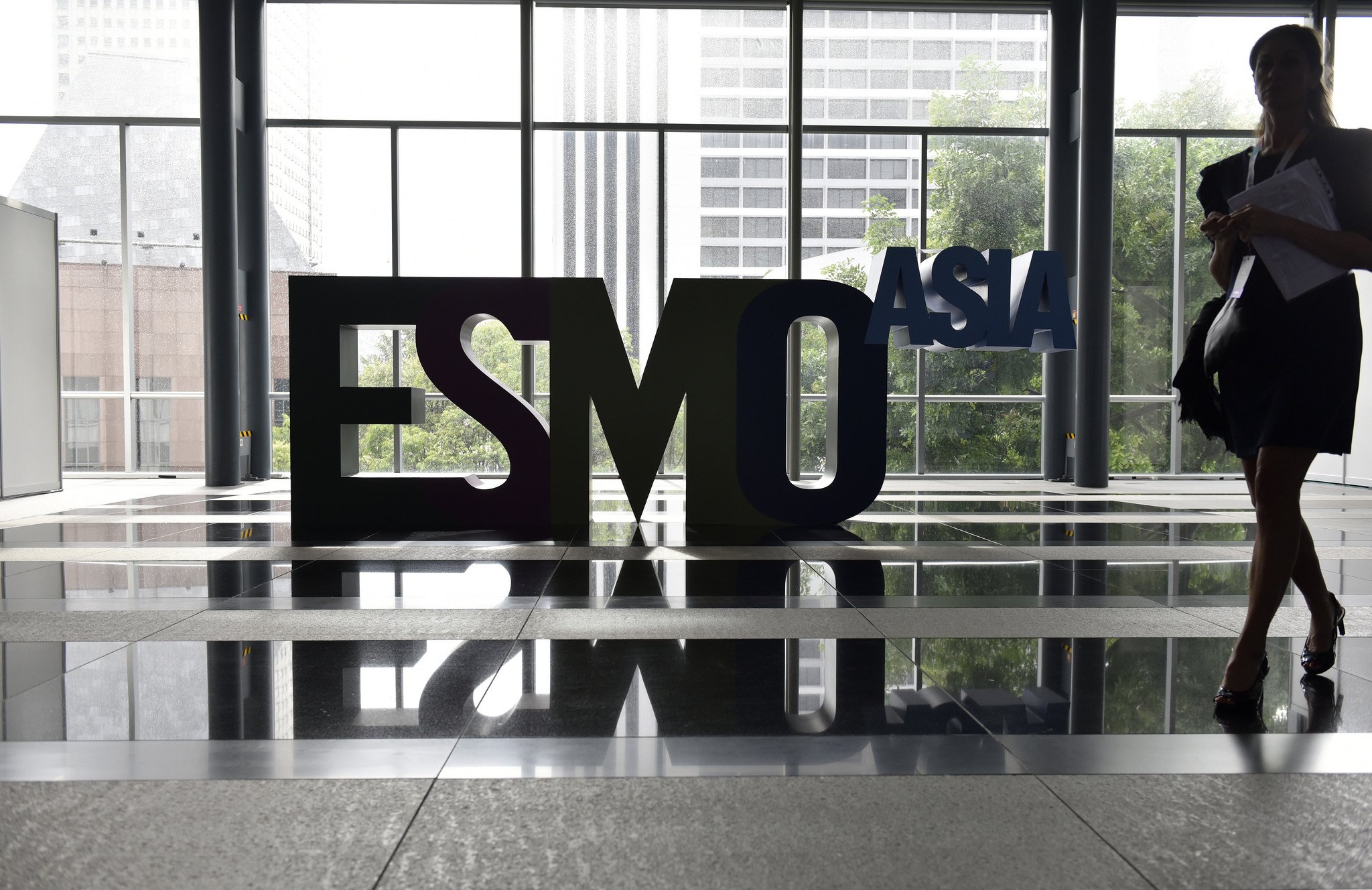 These findings, reported by Chihiro Kondoh of the department of Medical Oncology of the Toranomon Hospital in Tokyo, Japan, during the ESMO Asia Virtual Congress 2020, held from 20 to 22 November 20 – 22, 2020, confirm pembrolizumab in combination with axitinib to be a standard of care. Participating patients enrolled in the randomized phase III KEYNOTE-426 study (NCT02853331) included patients from Eastern Asia (Japan, South Korea, and Taiwan.

Metastatic renal cell carcinoma (mRCC) is a kidney cancer that originates in the lining of the proximal convoluted tubule, a part of the very small tubes in the kidney that transport primary urine. The disease is the most common type of kidney cancer in adults, responsible for approximately 90–95% of cases. Most patients diagnosed with kidney cancer, including metastatic renal cell carcinoma, are older. Their average age at diagnosis is 64 years of age with most people being diagnosed between ages 65 and 74. RCC, which is about twice as common in men than in women, is very uncommon in people younger than age 45.

Current standard of care
The treatment of mRCC offered, for a long time, a great therapeutic challenge. Predominantly refractory to treatment with traditional cytotoxic chemotherapies, the management options were generally limited to immunotherapy or palliative care. However, with the introduction of novel targeted therapies, new treatment options have emerged, bringing hope to patients. These treatment options included the tyrosine kinase inhibitors sunitinib, pazopanib, and sorafenib, the antibody bevacizumab (in combination with interferon-α), and the rapamycin analogs, temsirolimus, and everolimus.

One of these agents, sunitinib is a current standard of care for mRCC. The drug also serves as the active comparator in several ongoing mRCC clinical trials, including KEYNOTE-426.

Trial design
KEYNOTE-426 enrolled patients with clear cell metastatic RCC and Karnofsky performance status score ≥70%. Following 1:1 randomization, patients were treated with pembrolizumab at 200 mg IV every 3 weeks for a maximum of 35 cycles plus oral axitinib at 5 mg twice daily or oral sunitinib at 50 mg daily in 4 weeks on 2 weeks off cycle until disease progression, unacceptable toxicity, death, or study withdrawal.

Based on data reported from the first pre-planned interim analysis of KEYNOTE-426, the combination of pembrolizumab and axitinib became a standard of care for patients with untreated advanced or mRCC. With a median follow-up of 14.2 months, the combination significantly prolonged OS, PFS, and improved ORR in this patient population. Updated findings after a median of 30.6 months of follow-up showed that pembrolizumab plus axitinib continued to demonstrate efficacy that was superior to sunitinib with respect to the same endpoints. [2][3]

The ORR was 64.5% with pembrolizumab plus axitinib versus 44.1% with sunitinib and 14.5% versus 5.9% of patients achieved complete response.

Subsequent therapy with a PD-1/L1 inhibitor in patients who discontinued treatment was administered to 5 (11%) patients on pembrolizumab plus axitinib compared to 33 (57%) patients on sunitinib, and 28 (64%) versus 36 (62%) patients, respectively, received subsequent treatment with a VEGF/VEGFR inhibitor.

According to Chihiro Kondoh and his colleagues, patients enrolled from Eastern Asia in KEYNOTE-426 demonstrated treatment benefit and improved tolerability when treated with pembrolizumab plus axitinib compared to sunitinib. The findings were consistent with those observed in the global study population and support pembrolizumab plus axitinib as a first-line treatment option for RCC in East Asian patients.