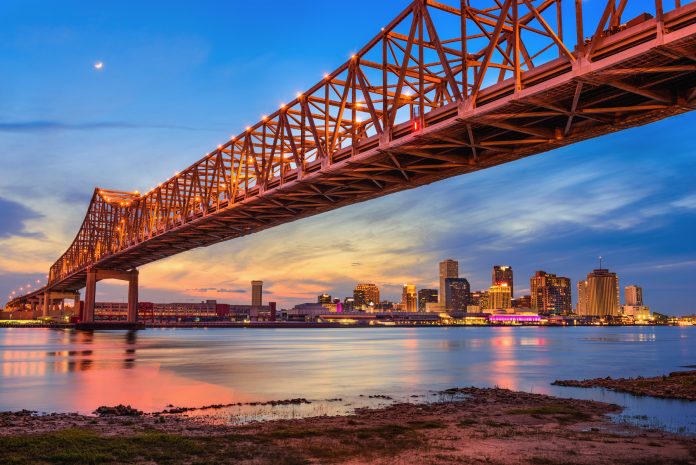 A new investigational anti-cancer therapeutic called BGB-283, which targets the RAF family of proteins, is safe, tolerable, and showed signs of clinical activity in patients who had a range of types of cancer with mutations in BRAF, KRAS, and NRAS. These conclusions are based on results from a phase I clinical trial, funded by BeiGene, presented earlier this year during the annual meeting if the American Association for Cancer Research (AACR), being held April 16-20, 2016.

?BRAF gene mutations fuel cancer cell proliferation and survival in a number of types of cancer, including melanoma, and thyroid and colorectal cancers,? said Jayesh Desai, FRACP, a medical oncologist at The Royal Melbourne Hospital in Melbourne, Australia (photo). ?In melanoma, the BRAF V600E mutation predominates, and specific inhibitors of the BRAF V600E mutant protein have been approved for treating patients with melanoma with BRAF V600E gene mutations.

?BGB-283 works differently than the currently approved BRAF V600E inhibitors, inhibiting the activity of all RAF family proteins and the BRAF V600E mutant protein,? continued Desai, who declared no conflicts of interest.

?These results are very encouraging, especially seeing antitumor activity against RAS-mutant cancers, which are challenging to treat,? said Desai. ?However, we need to confirm our results in larger numbers of patients.?

According to the National Cancer Institute (NCI), more than 30% of all human cancers, including a large percentage of pancreatic, lung, and colorectal cancers, are driven by RAS gene mutations, but so far, researchers have been unable to develop effective therapeutics to block mutant RAS proteins.

?We need to develop a better understanding of the biology of RAS-mutant cancers, because emerging evidence suggests that they are not all the same and that the signaling networks driving cancer cell proliferation and survival can be different for different RAS mutations and for different types of cancer,? said Desai. ?This has huge implications for using BGB-283 in the clinic, because we will likely need to understand the biology of each individual patient?s tumor to determine whether BGB-283 would be an appropriate treatment option.?

As of October 31, 2015, Desai and colleagues had enrolled 31 patients with a variety of types of cancer with BRAF, KRAS, or NRAS mutations in the dose escalation portion of the phase I clinical trial. The patients were assigned one of seven doses of BGB-283, ranging from 5 milligrams taken orally once a day to 60 milligrams orally once a day.