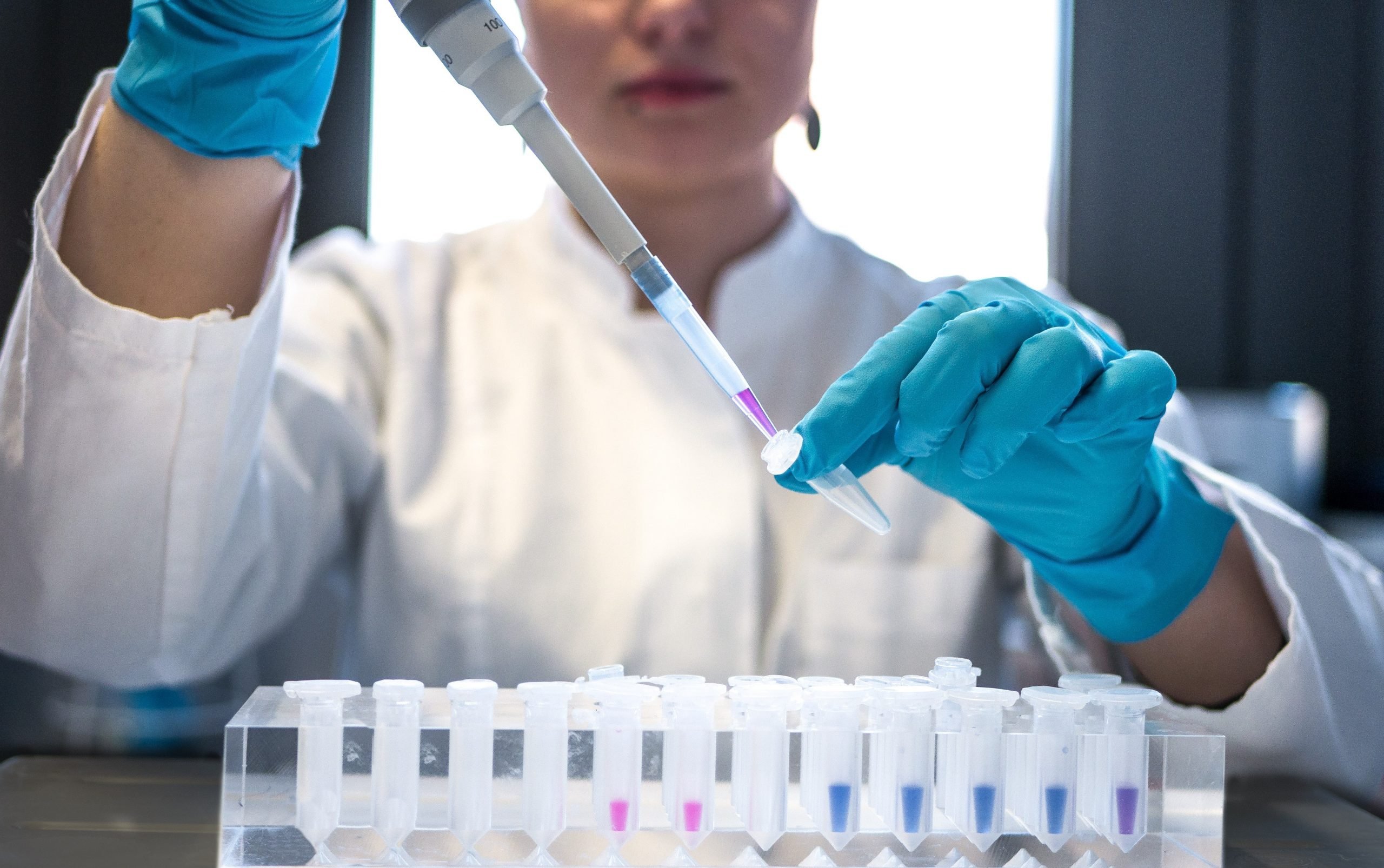 Researchers at Johns Hopkins Medicine have revamped an anti-cancer drug to better target cancer cells and leave healthy tissues unharmed. The novel prodrug is — a medicine designed to release its payload in a particular area of the body and not in other areas.

The investigational drug was designed as a novel prodrug of the broad-acting glutamine antagonist 6-diazo-5-oxo-L-norleucine (DON). DRP-104 is an inactive form that is preferentially converted to DON inside tumor cells.[1]

The initial findings of the study, funded by the National Institutes of Health’s National Cancer Institute and National Institute of Neurological Disorders and Stroke, the Bloomberg~Kimmel Institute for Cancer Immunotherapy at Johns Hopkins and CureSearch for Children’s Cancer, were published November 16, 2022 edition of Science Advances. [2]

Re-design of an old drug
“Our goal was to modify an old cancer drug that had shown robust efficacy but was too toxic, especially to the gut, to be developed clinically,” noted study author Barbara Slusher, Ph.D., M.A.S., director of the Johns Hopkins Drug Discovery Program and professor of neurology, pharmacology and molecular sciences, psychiatry, neuroscience, medicine and oncology at the Johns Hopkins University School of Medicine.

“To do this, we used a prodrug approach. What is unique about our approach is that we utilized a novel chemistry design to create a prodrug that was simultaneously bio-activated in cancer cells but bio-inactivated in healthy tissues such as the gut. This preferential targeting of the payload to cancer cells is now enabling this efficacious class of drugs to be reevaluated safely in people,” Slusher added.

Common properties
The newly modified prodrug takes advantage of a common property of cancer cells: a voracious appetite for an amino acid called glutamine, which is a critical building block for proteins, lipids and nucleotides, as well as for energy formation. Rapidly growing cancer cells use a tremendous amount of glutamine, a phenomenon called “glutamine addiction,” but other healthy cells with rapid turnover, like those lining the gut, also rely on glutamine.

“DRP-104 is a tumor-targeted prodrug of the glutamine mimic drug called DON (6-Diazo-5-Oxo-L-norleucine), which inhibits multiple glutamine-utilizing enzymes in cancer cells. Many early studies of DON showed it was robustly efficacious in people and mice, but its development was halted due to its toxicity to normal tissues, especially the gut,” said Rana Rais, Ph.D., the study’s co-author and an associate professor of neurology and pharmacology.

Chemical modifications needed
As a broadly active glutamine antagonist DON has been studied for more than 60 years as a potential anticancer therapeutic. And while clinical studies of DON in the 1950s, using low daily doses of the drug, suggested anti-tumor activity, phase I and II trials in advanced colorectal cancer conducted in the 1980s, in which DON was given intermittently at high doses, were hampered by major, intolerable, dose-limiting toxicity of nausea, vomiting, malaise, and anorexia, which became severe at doses greater than 52.5 mg/m2/day. [3][4][5] As a result, development of this promising class of drugs did not resume until Slusher, Rais and team decided to make some chemical modifications to DON.[6]

“We added chemical groups, called promoieties, to DON that rendered it inactive in the body until it reached the tumor, where the promoieties were clipped off by enzymes that are abundant in the tumor but not in the gut,” noted Slusher, who is a member of the Johns Hopkins Kimmel Cancer Center and its Bloomberg~Kimmel Institute for Cancer Immunotherapy.

“This specific prodrug design made DON targeted to its intended destination (tumor) and have less of an impact on healthy cells elsewhere,” she further said.

Study
For the new study, researchers gave the original DON drug and the souped-up DRP-104 drug to mice implanted with tumors. In mice that received DRP-104, the researchers found 11 times more active drug in the tumor compared with the gastrointestinal tract (gut). Both drugs completely wiped out the tumor, but DON caused more gut toxicity in the mice than DRP-104.

In one early study, treatment with DRP-104 resulted in a substantial and broad changes in various immune cell infiltrates, including an increase in TIL, T, NK, and NK T cells. The same study showed that T cells became more proliferative and less exhausted, while tumor-associated macrophages were polarized to the M1 phenotype and MDSCs and protumorigenic proteins were decreased in Tumor Micro Environment (TME). The investigational drug also showed significant anti-tumor activity as a monotherapy, which was further enhanced in combination with checkpoint blockade therapies, leading to improved survival and long-term durable cures. [1]

Ongoing studies are investigating the safety, tolerability, pharmacokinetics, pharmaco-dynamics and preliminary anti-tumor activity of DRP-104 administered via intravenous infusion or via subcutaneous injection as a single agent and in combination with atezolizumab in patients with advanced solid tumors.  The same studies are designed to assess preliminary safety and efficacy of which route of administration (intravenous or subcutaneous) will be selected for further development for the other two expansions of patients, advanced non-small cell lung cancer (NSCLC) with defined genetic mutations, and advanced squamous cell carcinoma of the head and neck (SCCHN).

Future development
Slusher, Rais, and co-authors Pavel Majer and Jonathan Powell co-founded a biotechnology company, Dracen Pharmaceuticals, which licensed this new prodrug for clinical development. DRP-104 is in phase I/II clinical trials at sites across the U.S., including the Johns Hopkins Kimmel Cancer Center, for people with advanced-stage solid tumors.

Slusher says her Johns Hopkins Drug Discovery lab is also actively looking for other drugs that have failed clinical trials because of toxicity problems. They hope to apply this same prodrug design to medicines for other conditions.