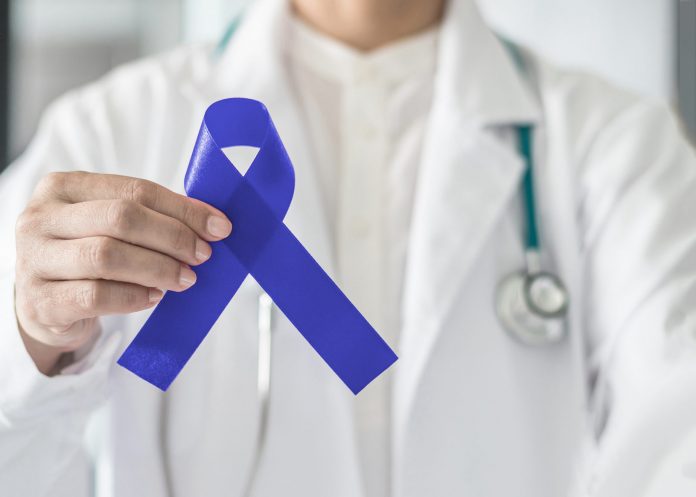 Results of a survey funded by the Colorectal Cancer Alliance and presented during a preview meeting of the Annual Meeting of the America Association of Cancer Research (AACR), to be held March 29-April 3, 2019 in Atlanta, GA, a majority of patients diagnosed with colorectal cancer before age 50 were initially misdiagnosed. As a result of the misdiagnosis, this led to an actual diagnosis at an advanced stage of the disease.

?Despite declining incidence in older adults, there has been a rapid and alarming rise in colorectal cancer incidence among young adults in recent decades,? said the study?s lead author, Ronit Yarden, PhD, MHSA, director of medical affairs at the Colorectal Cancer Alliance, a patient advocacy organization based in Washington, D.C. ?We do not yet know the cause of the rising incidence in younger patients, and there is little awareness of this trend among health care providers.?

Later stage – poorer survival
Previous research has suggested that patients diagnosed with colorectal cancer before age 50 are often diagnosed at later stages of the disease, requiring more aggressive treatments and leading to poorer survival rates. In this study, the Colorectal Cancer Alliance conducted a comprehensive survey of young-onset patients and survivors to gather further information about their clinical, psychosocial, financial, and quality-of-life experiences.

Some key findings reported by the study’s authors, include:

However, she said that a lack of awareness that colorectal cancer can occur in young patients appears to contribute to misdiagnosis.

?Physicians may attribute patients? symptoms to more common conditions, like hemorrhoids or inflammatory bowel syndrome, and may lack the urgency to refer patients to tests that may identify early-stage colorectal cancer,? she said.

?Young people need to be aware that colorectal cancer can happen at any age and it is not a disease of old people,? Yarden said. ?Everybody should listen to their body and, if it doesn?t feel right, go to the doctor to be tested.?

Recommendation
The U.S. Preventive Services Task Force recommends that adults age 50 to 75 be screened for colorectal cancer, and some professional societies recommend starting regular screening at age 45. In addition to these guidelines, Yarden said anyone with a family history of colorectal cancer should initiate screening 10 years prior to the patient?s age at diagnosis, or by age 40.

Yarden said one limitation of the study is that the survey was disseminated through social media and the Colorectal Cancer Alliance website, therefore, respondents were limited to those who had access to technology.

She also noted that white, female patients were overrepresented.