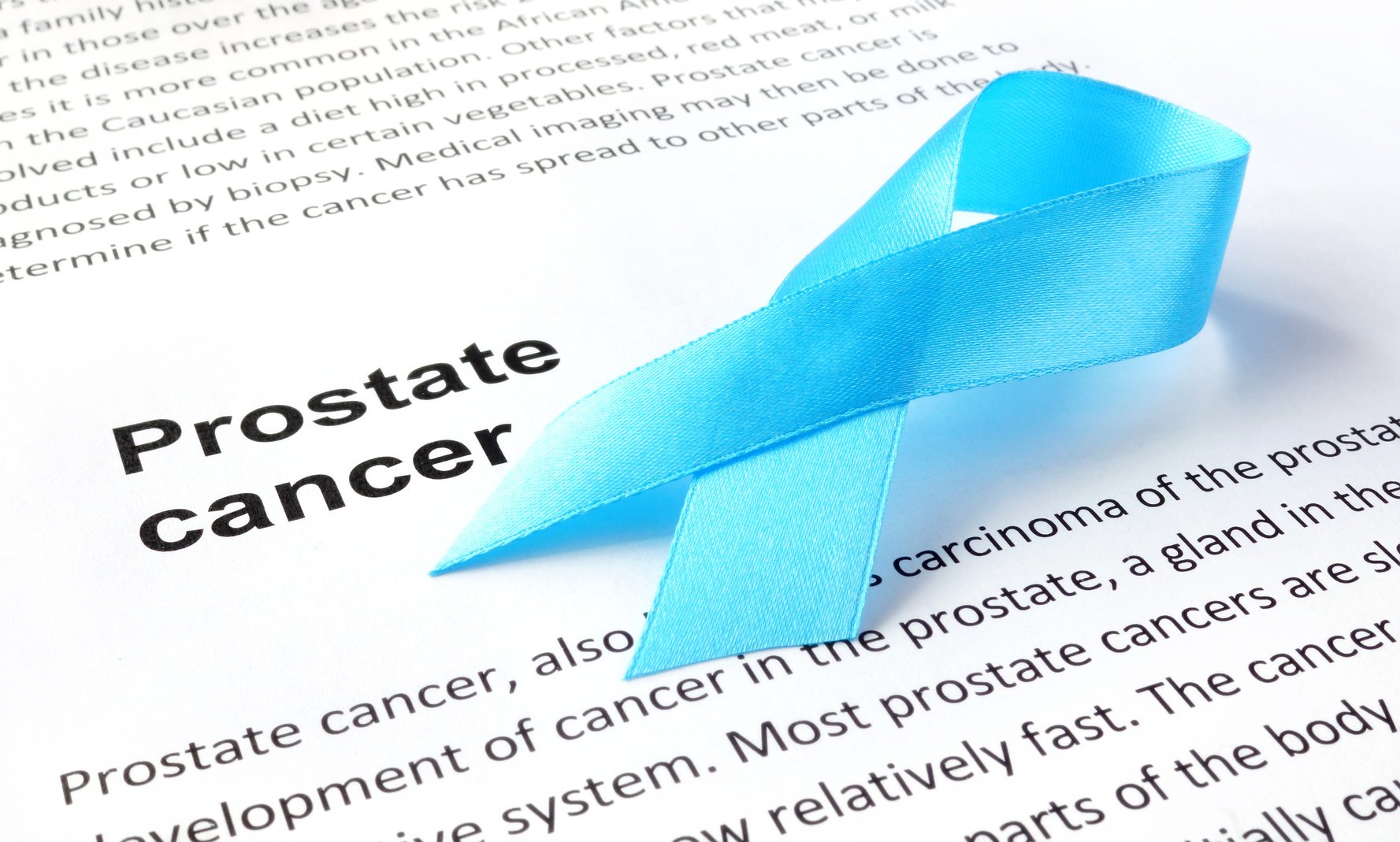 As a cardiologist, it is tempting for me to use this platform to talk about heart disease. Instead I have decided to push myself beyond that, connecting to my cardiology roots while shooting for some extra bonus points by mentioning coding and Clinical Documentation Improvement.

I saw a patient in the office for follow-up two weeks after an acute inferior MI caused by a right coronary artery occlusion (that would be ICD-10code I2.11). Remember that the meaning of ?initial? and ?subsequent? for MIs has changed since ICD-9, where it referred to the episode of care. But under ICD-10, this office visit for the single MI within the previous 4 weeks did not get any special code modifier.

As he was leaving, the patient asked me to check his PSA (the Prostate-Specific Antigen which is used to help detect and screen for prostate cancer).

Apparently his family doctor normally did this, but it hadn?t been checked in a while. He called a few weeks later to tell me that his insurance company refused to pay for the PSA check, as the test is not indicated in the context of a follow up visit after a heart attack. Itwouldhave been covered if I had documented our discussion and coded for an encounter for screening for prostate cancer (Z12.5). [See how I snuck in a mention of coding and Clinical Documentation Improvement?]

Medical Concierge
Well, not too long after that, my friend Joe called, upset that his PSA test was high, and had increased since the previous test (this change is sometimes referred as thevelocityof the PSA blood level). Fortunately, I enjoy acting as a ?medical concierge,? as I know many good doctors, many nice doctors, and a few who are both. I referred Joe to a nice and good urologist, knowing that he was headed for a prostate biopsy.

Joe called a few weeks later while I was eating dinner, anxious to share the news that the biopsy was done in the urologist?s office, was totally painless, and that the pathology results completely benign. He went on to describe the biopsy procedure in a little greater detail than I needed to hear while eating dinner. A total of twelve prostate samples were taken (one at a time) using a spring-loaded needle device that was inserted through the rectum, along with an ultrasound probe to guide the biopsy location. He said that the biopsy device sounded just like a staple gun, and he was not sure that he would ever be able to use a staple gun again.

This is most unfortunate, since Joe does construction work. He also described his experience trying to tell his wife about the procedure, and how undignified the whole thing was. She apparently replied ?Yeah, tell me about it,? no doubt thinking about her annual pelvic exam and Pap smear. [We?ll have to save further discussion ofthatfor next January which is Cervical Health Awareness Month.]

Common Cancer
Prostate cancer is the most common cancer in men in the United States, and the second most common cause of men?s cancer deaths. It may not cause any symptoms, and unfortunately half the time it has already spread by the time the diagnosis is made.

Early detection is important, with the goal of detecting it when it is still localized and is potentially curable.

Despite these facts, you don?t hear much about prostate cancer in the lay press or media. Until, of course, a celebrity is diagnosed with the disease. You should spend a few minutes doing an internet search using the search terms ?prostate cancer? and ?celebrity.? You?ll be amazed at the list, which includes:

The American Cancer Society recommends prostate screening for all men over age 50.

Men at higher risk (for example, African-Americans, and those with a family history of prostate cancer) should be screened starting at age 45. Screening is typically done during a rectal exam, checking the feel of the prostate with a gloved finger. This may be augmented by checking a PSA blood test. Medicare and most insurance companies will reimburse for this to be done annually.