Home Cancer Risk Latino Children may Face Higher Risk of Relapse of ALL Compared to... 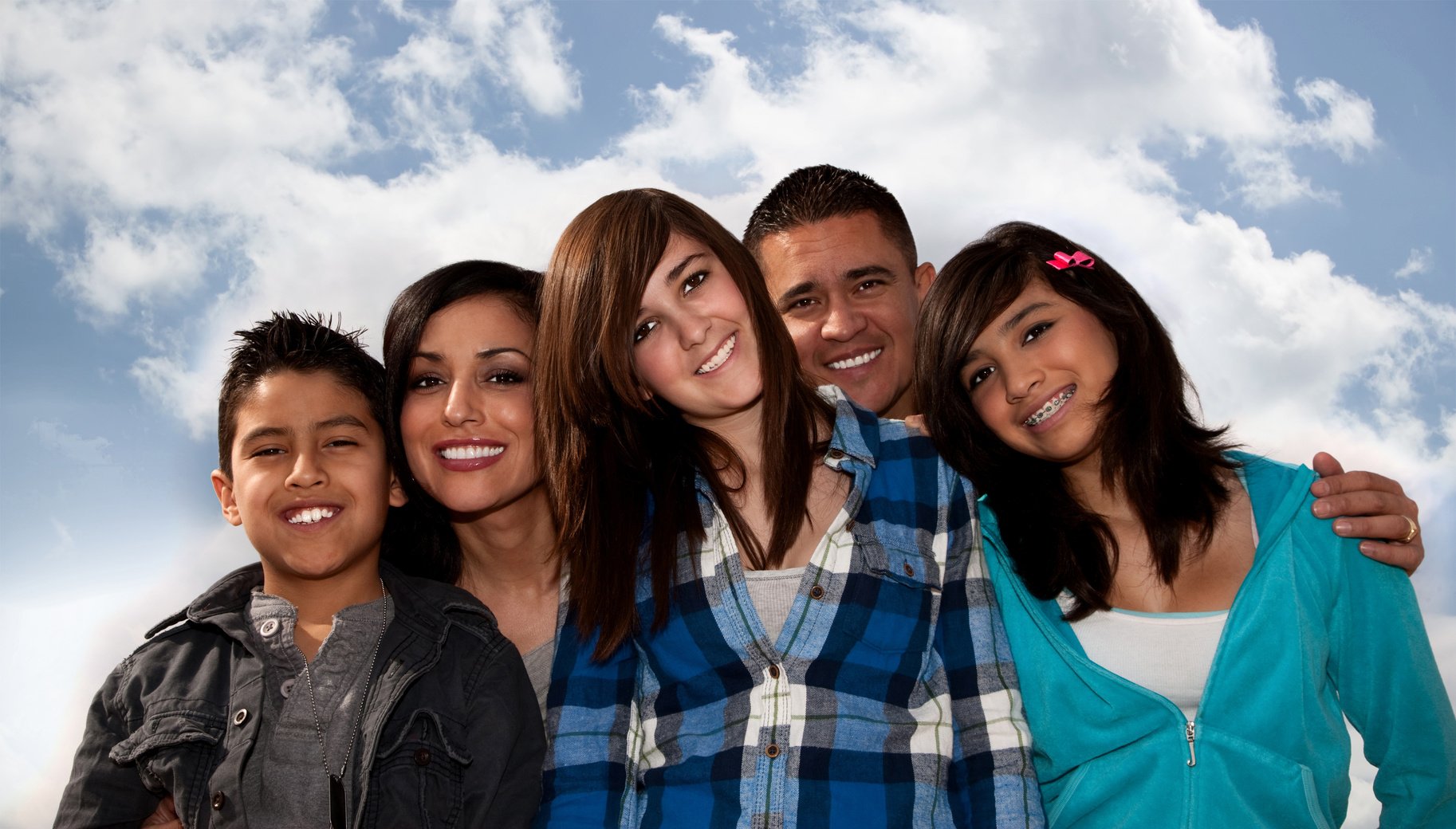 Some Latino children diagnosed with acute lymphoblastic leukemia (ALL) were more likely to experience relapse than non-Hispanic white children, according to data presented at the annual meeting of the American Association for Cancer Research (AACR), held April 8-13, 2022. The study found that among patients without minimal residual disease (MRD), often considered a strong predictor of cure, relapse was more frequent in the Latino population.[1]

Acute lymphoblastic leukemia is the most common type of cancer diagnosed in children. Thanks to advances in treatment, the five-year survival rate for children diagnosed with ALL is approximately 90%.

Nevertheless, approximately 15% of children with ALL will experience a relapse, explained the study’s lead author, Philip J. Lupo, Ph.D., professor of pediatrics at Baylor College of Medicine, director of the Epidemiology and Population Sciences Program at Texas Children’s Cancer and Hematology Center, and member of the Dan L Duncan Comprehensive Cancer Center at Baylor.[1][2]

“Outcomes after relapse are much worse, with only 35% of children surviving after disease recurrence,” Lupo noted. “Additionally, poor outcomes are more common among Latinos, who are also more likely to develop ALL compared to non-Latino whites.”

Prognostic factor
Detection of minimal residual disease in the bone marrow after the first month of treatment is the strongest prognostic factor for ALL relapse. However, about half of all relapses occur in children who are MRD-negative. In this study, Lupo and colleagues sought to examine associations between MRD status and Latino ethnicity and to characterize other factors associated with relapse.[3]

The researchers examined data from the Reducing Ethnic Disparities in Acute Leukemia (REDIAL) Consortium, which includes patients diagnosed with ALL at six major pediatric cancer centers in the southwestern United States. This network of institutions aims to find what causes the observed disparities.

Among other factors identified in the study, patients who had been diagnosed with ALL after 15 years of age were nearly twice as likely to relapse as those between ages 1 and 5 years. Patients enrolled in a therapeutic clinical trial for ALL were less likely to have a relapse.

Lupo said the study highlights the importance of examining the roots of cancer health disparities.

“We were surprised that Latinos who were MRD-negative were more likely to experience ALL relapse compared to non-Latino whites,” he said.

“This highlights the need to identify factors that contribute to relapse among Latinos so that we can achieve better outcomes for children of all racial and ethnic backgrounds,” Lupo noted, adding that while MRD should still be considered as an important prognostic factor in ALL, this study indicates that it may not have the same prognostic implication across all populations.

The researchers emphasized that the outcome of their research isn’t just beneficial for Latino children with cancer, but that it may benefit all children diagnosed with ALL.

The ultimate goal is to understand the biology of leukemia and predictors of adverse outcomes in these patients. The researchers believe that this will be informative to not only children of Hispanic ethnicity but also those of any race or ethnicity.

Other ethnic disparities
The REDIAL Consortium, which includes Texas Children’s Cancer and Hematology Centers and Baylor College of Medicine, Children’s Hospital of San Antonio, Children’s UT Southwestern, Cook Children’s, Texas Tech University Health Sciences Center, Vannie E. Cook Jr. Children’s Cancer and Hematology Clinic, and Children’s Hospital of Orange County, is also continuing to research other ethnic disparities in ALL and acute myeloid leukemia. They are investigating why Latinos are more likely to develop leukemia and are also examining the frequency and risk factors that may increase the development of treatment-related toxicities.

Study limitation
Lupon and his colleagues noted that one limitation of the study, which was funded by St. Baldrick’s Foundation and the National Cancer Institute, is that the researchers did not have complete information about all factors that could have influenced relapse risk. They added that future research will incorporate other important factors into predictive models of ALL outcomes, including biological features inherent to the leukemia, inherited genetic factors, and social determinants of health.