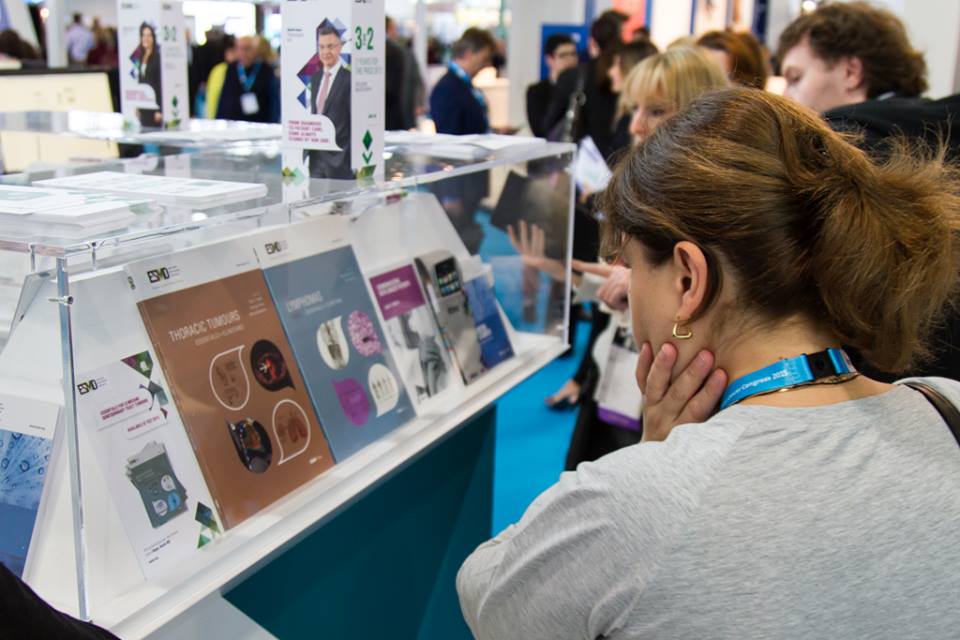 According to results of the KEYNOTE-122 (NCT02611960), multicentre, open-label, randomized phase III study, funded by Merck Sharp & Dohme Corp., a subsidiary of Merck & Co., evaluating the efficacy and safety of pembrolizumab (Keytruda®) versus chemotherapy in patients with platinum-pretreated, recurrent or metastatic nasopharyngeal carcinoma, shows that pembrolizumab did not prolong overall survival (OS) over chemotherapy in that population.[1]

Nasopharyngeal carcinoma, an Epstein–Barr virus (EBV)-associated cancer endemic to Southern China, Southeast Asia, and North Africa, is a type of head and neck cancer that starts in the nasopharynx, the upper part of the throat (pharynx), behind the nose and near the base of the skull. Although there have been many advances in the understanding of the molecular biology and treatment of nasopharyngeal carcinoma, there remains a major unmet medical need in treating patients diagnosed with the disease.

Limited treatment options
In his presentation during the 2021 annual meeting of the European Society for Medical Oncology, Professor Chan explained that treatment options for recurrent or metastatic nasopharyngeal carcinoma are limited. Previously, in the phase Ib KEYNOTE-028 study, pembrolizumab showed antitumor activity and manageable safety in a cohort of 27 patients with recurrent or metastatic nasopharyngeal carcinoma.

In the KEYNOTE-122, patients with histologically confirmed non-keratinizing differentiated (WHO Class II) or undifferentiated (WHO Class III), platinum-pretreated, Epstein-Barr virus-positive recurrent or metastatic nasopharyngeal carcinoma, with ECOG performance score 0-1, and measurable disease per RECIST v1.1 were randomized 1:1 to receive pembrolizumab every 3 weeks for up to 35 cycles or investigator’s choice of standard doses of chemotherapy.

Median PFS was not different between the two arms, 4.1 months with pembrolizumab and 5.5 months with chemotherapy.

At the time of reporting, the biomarker analyses were ongoing.

Although in this study, pembrolizumab did not improve OS compared to chemotherapy in either the ITT or in patients with PD-L1 CPS ≥1, it did demonstrate manageable safety and a lower incidence of treatment-related adverse events.