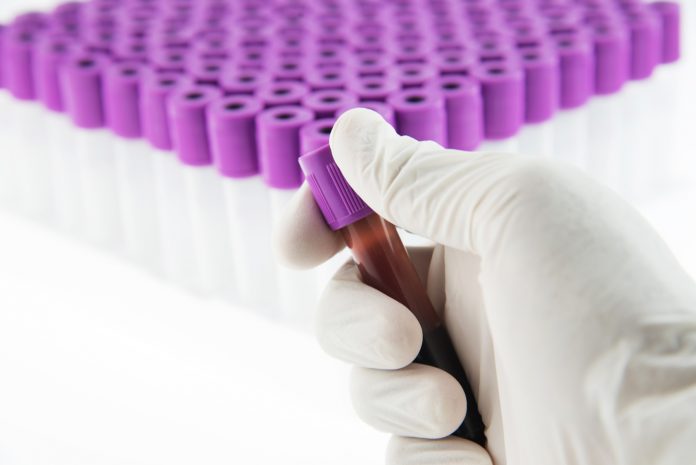 It has been established that not all cancer cells are equally aggressive ? most can be neutralized with radiation and chemotherapy. Researchers at Lund University in Sweden have now discovered that some cancer cells can accumulate fat droplets, which appear to make them more aggressive and increase their ability to spread. [1]

The interior of a cancer tumor is a hostile environment with oxygen deficiency, low pH levels and lack of nutrients. The cells that survive in this environment are called ?stressed cells? and are considered to be more aggressive.

Professor Mattias Belting?s (photo, left)research group recently published an article on a possible way of delivering chemotherapy drugs into these cells. Now, they are reporting new findings from another research track that they have been pursuing for several years, concerning the similarities between stressed cells and fat cells.

?In order to survive inside the tumour, the stressed cells go into a resting phase. They then become inaccessible to radiation and chemotherapy, but can still accumulate fat droplets. The fat serves as fuel for them, when they later leave their resting phase to grow and spread?, explains Mattias Belting.

Good and bad times
That cells of a cancerous tumor experience a shift between ?good and bad times? has been known for some time. From a cancer cell?s point of view, ?good times? is when the cancer can spread and cause a relapse.

?We know that only a very small percentage of the cancer cells that enter the blood stream are capable of forming metastases. We believe that it is the cancer cells that are similar to fat cells that are most capable of forming metastases. They can either use fat deposits for energy, to build their cell membranes, or to manufacture signal substances ? or do all of this at the same time?, says doctoral student Julien Menard (photo, right), who is the lead author of the research article, which the group has now published in Cancer Research.

This new knowledge can be used to fight the spread of cancer cells, which is the cause of most cancer-related deaths. Once we know more about how the stressed cells accumulate fat reserves, we can prevent them from acquiring this additional energy.

Available drug?
There might already be a drug with this effect on the market. Heparin, a known anti-thrombotic drug, does not only have the capacity to dissolve blood clots, but also to reduce cancer cells? uptake of fat particles.

?Studies of several thousand patients have shown that cancer patients who received heparin as a blood-thinning medication had a better outcome compared with patients without heparin treatment. Therefore, several clinical studies investigating the effect of heparin against cancer are already underway. If the treatment works, it may be partly because the stressed cells are prevented from building up fat reserves?, according to the Lund researchers.

The article published in Cancer Research includes pictures from patient samples that show that cancer cells similar to fat cells are located precisely in those parts of a tumor where there is oxygen deficiency, i.e. where the cells are stressed. The connection between fat and cancer is also consistent with the well-known fact that obesity involves an increased risk of developing certain types of cancer. Obese persons have more fat particles in their blood, which could become accessible to the stressed cancer cells. It is also known that tumours in obese patients can be more aggressive.

Reversal of Fortune: How a Vilified Drug Became a Life-saving Agent in the "War"...

ABOUT US
Onco'Zine has been created to inform and support physicians and healthcare professionals treating cancer patients. The reports on current research and development in oncology and hematology.
FOLLOW US
© 2019 Sunvalley Communication, LLC. All Rights Reserved.