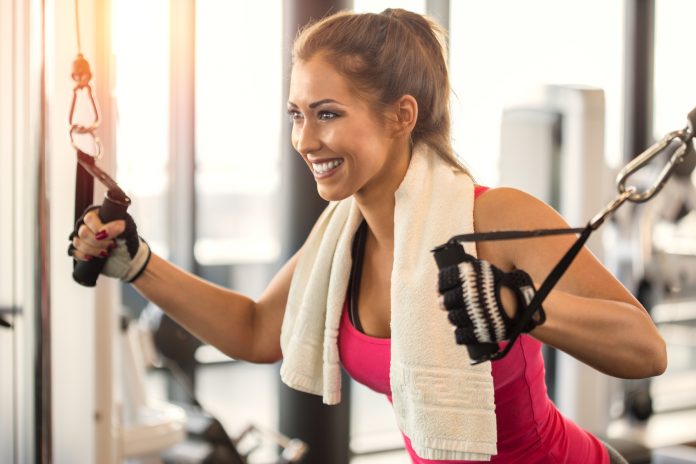 The purpose of the EBBA-II trial is to determine whether a 12 month exercise program of strength and endurance training among newly diagnosed breast cancer patients undergoing adjuvant therapy will influence factors associated metabolic profile, tumor growth and cardiopulmonary function. The study also investigate whether the 12 month exercise program will influence disease-free survival, overall mortality and breast cancer specific mortality. Furthermore, the study is designed to evaluates the effect on health related Quality of Life (hrQoL) parameters, and dietary factors.

Breast cancer
Breast cancer is one the most frequent cancers affecting women around the world. With the growing number of treatment options, outcomes have improved. However, some of these therapies may also be associated with significant adverse events.

Thune said that while previous studies have indicated that exercise can benefit breast cancer survivors, little research has examined type, dose, intensity, and duration of exercise during adjuvant breast cancer therapy and whether patients benefit from exercising after the initial therapy.

Study design
In this study, researchers enrolled 375 women who were part of the Energy Balance and Breast Cancer Aspect (EBBA)-II trial. All the women had undergone surgery for stage 1 or stage 2 breast cancer.

Measurements of cardiovascular function were initially performed before any treatment, including surgery. The women were randomly assigned to either an exercise intervention group or a control group. The exercise intervention program began two to three weeks after surgery. Patients received a detailed training program based on their VO2 max (maximal oxygen uptake, a common measure of cardiovascular fitness) at baseline.

The group worked out twice a week for 60 minutes each time, in small-group settings led by trained personnel, in a combination of aerobic exercise, stretching, and weight training, Thune explained. They were also asked to do an additional 120 minutes of physical activity each week on their own, which they would report to the researchers.

At the six-month follow-up, patients in both groups experienced an average decline in VO2 max from their pre-surgery levels, which Thune said was typical in the months following surgery or any other treatment. The decline was more significant in the control group?10 percent, compared with 2.7% in the group receiving the exercise intervention.

Study findings
The researchers found that among the patients who were receiving chemotherapy, the group who was enrolled in the exercise program had returned to their pre-surgery cardiovascular strength by the 12-month follow-up, whereas the control group continued to experience reduced cardiovascular function. Final data from the study will be presented at the symposium.

Thune said the results indicate that many patients could benefit from physical activity during breast cancer treatment. Aside from the cardiovascular benefits measured in this study, exercise may also help reduce fatigue and improve quality of life, Thune said. She said future research will measure the effect of exercise on breast cancer patients? risk of recurrence, metastasis, metabolic profile, and ability to work.

?Patients should discuss their plans with their doctor, but in general, our study supports incorporation of supervised clinical exercise programs into breast cancer treatment guidelines,? she said.

Largest trial
Thune said this study is believed to be the largest trial that has measured cardiovascular function before any breast cancer treatment. She said one limitation is that attenuation of the main effect may exist as some patients in the control arm may have increased their activity level on their own. She also said that the strength of the study was measurements before, during, and after treatment and a high degree of adherence. Only very few patients dropped out or failed to follow the exercise guidelines.