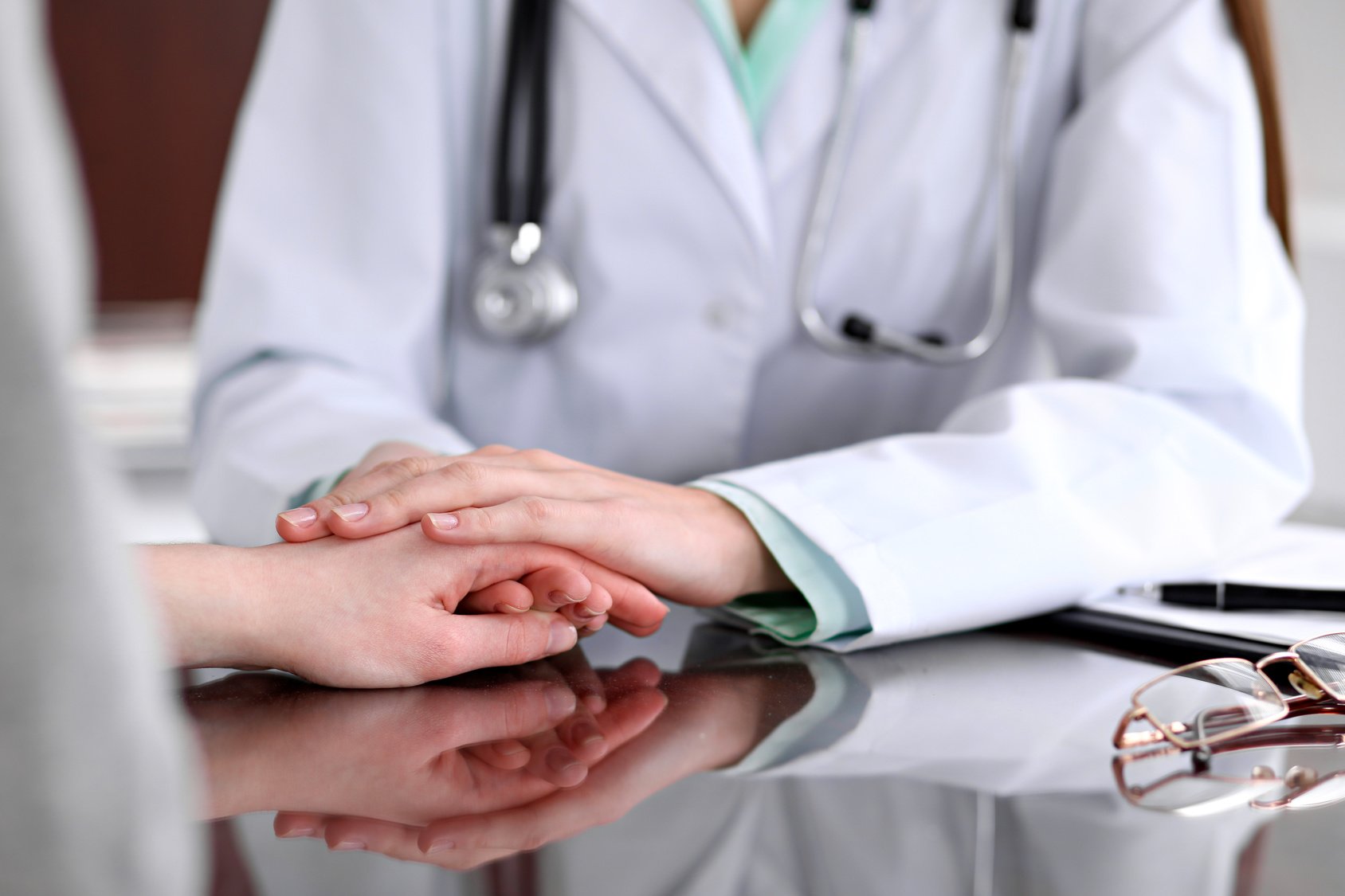 The Committee for Medicinal Products for Human Use (CHMP) of the European Medicines Agency (EMA) has adopted a positive opinion recommending dostarlimab (also known as TSR-042; Jemperli®; GlaxoSmithKline/GSK; ATC code: L01XC40), an anti-programmed death-1 (PD-1) monoclonal antibody, for use as monotherapy in women with mismatch repair deficient (dMMR)/microsatellite instability-high (MSI-H) recurrent or advanced endometrial cancer who have progressed on or following prior treatment with a platinum-containing regimen. The CHMP opinion is one of the final steps in the marketing authorization procedure prior to approval by the European Commission.

Dostarlimab is not currently approved for use anywhere in the world. However, following approval, dostarlimab will be available as a solution for infusion (500 mg dostarlimab per 10 ml).

Endometrium and Endometrial cancer
The endometrium is the inner lining of the uterus and has functional and basal layers. The functional layer is hormonally sensitive and is shed in a cyclical pattern during menstruation in reproductive-age women.

The hormones estrogen and progesterone are necessary to maintain a normal endometrial lining. However, some factors, including obesity and anovulation, may lead to an excess of estrogen, and, as a result, to an increase in the deposition of the endometrial lining.

In turn, these changes may lead to endometrial hyperplasia, and, in some cases, endometrial cancer.

Signs, Symptoms, and Diagnosis
Whatever the cause, a thickened lining will lead to sloughing of the endometrial tissue through the endometrial canal and into the vagina. As a result, heavy menstrual bleeding or bleeding after menopause is often an initial sign of endometrial cancer. This symptom tends to happen early in the disease course, allowing for identification of the disease at an early stage for most women.

Endometrial cancer can be classified as dMMR/MSI-H or MMRp/MSS. There are limited treatment options for patients whose disease progresses on or after first-line therapy.

In addition to GARNET, dostarlimab is being investigated in other registrational enabling studies, including the phase III RUBY study for patients with recurrent or primary advanced endometrial cancer in combination with standard of care (SOC) chemotherapy and the phase III FIRST study of platinum-based therapy with dostarlimab and niraparib versus SOC platinum-based therapy as first-line treatment of stage III or IV non-mucinous epithelial ovarian cancer. It is also being evaluated in combination with other therapeutic agents for patients with advanced solid tumors or metastatic cancer.[4]

FDA Review
Dostarlimab is under review with the US Food and Drug Administration (FDA) for the treatment of women with recurrent or advanced endometrial cancer who have progressed on or following platinum-based chemotherapy and whose tumors are dMMR. It is also under FDA review for the treatment of adult patients with dMMR recurrent or advanced solid tumors.

Development
The investigational agent was discovered by AnaptysBio and licensed to TESARO under a Collaboration and Exclusive License Agreement signed in March 2014. The collaboration has resulted in three monospecific antibody therapies that have progressed into the clinic. These are: dostarlimab (GSK4057190), a PD-1 antagonist; cobolimab, (GSK4069889), a TIM-3 antagonist; and GSK4074386, a LAG-3 antagonist. GSK is responsible for the ongoing research, development, commercialization, and manufacture of each of these products under the Agreement.

The GARNET study, which represents the largest dataset of an anti-PD-1 monotherapy treatment in endometrial cancer, is ongoing and enrolling patients.