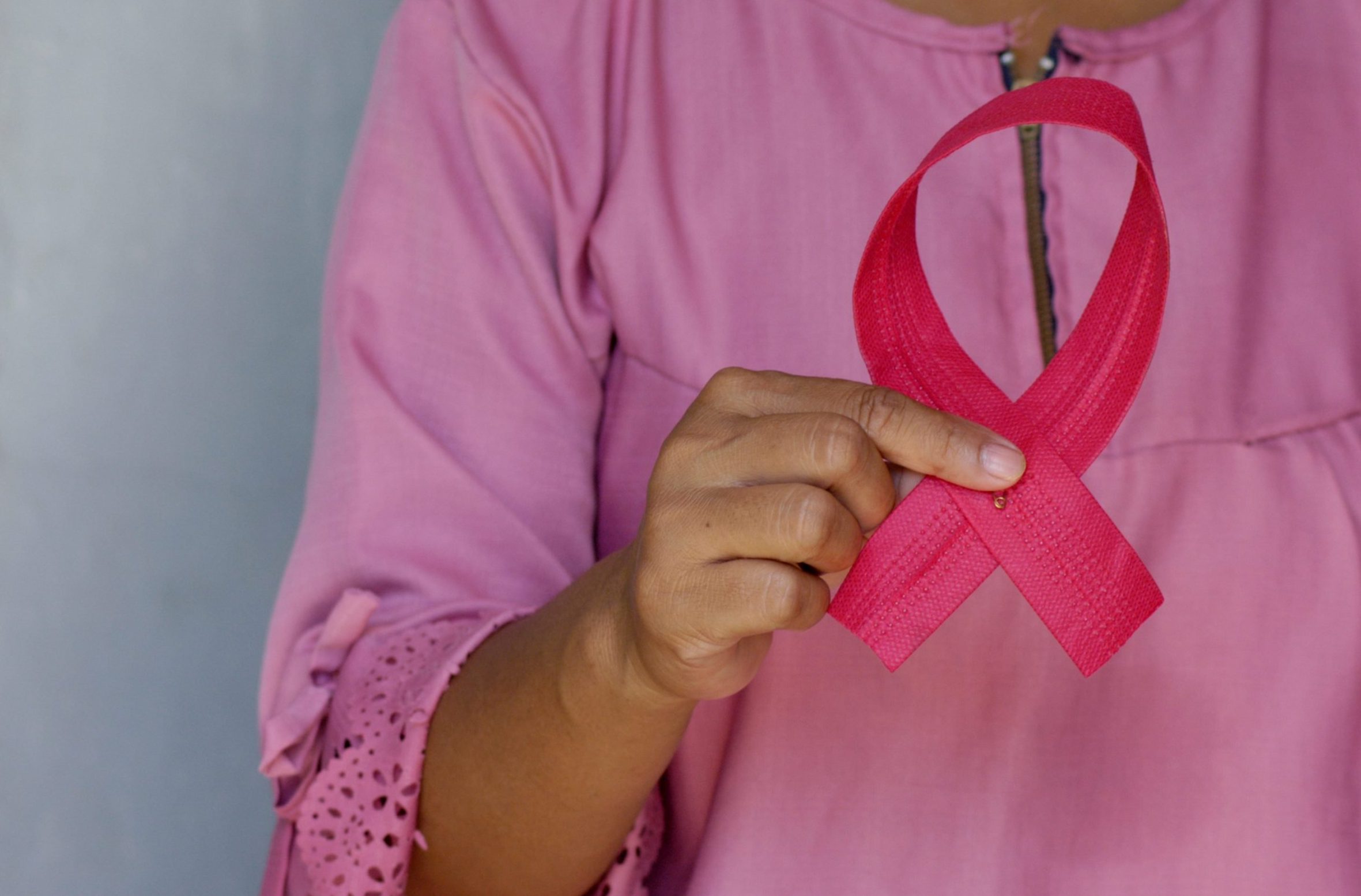 When Katie Couric shared the news of her breast cancer diagnosis, the former co-host of NBC’s “Today” show said she considered this new health challenge to be a teachable moment to encourage people to get needed cancer screenings.

“Please get your annual mammogram,” she wrote on her website in September. “But just as importantly, please find out if you need additional screening.”

In the essay, Couric, 65, explained that because she tends to have dense breast tissue, she gets an ultrasound test in addition to a mammogram when screening for cancer. A breast ultrasound, sometimes called a sonogram, uses sound waves to take images of the breast tissue. It can sometimes identify malignancies that are hard to spot on a mammogram in women whose breasts are dense — that is, having a high proportion of fibrous tissue and glands vs. fatty tissue.

Couric, who famously underwent a colonoscopy on live television after her first husband died of colon cancer and who lost her sister to pancreatic cancer, has long pushed for cancer screening and better detection options.

Breast cancer experts applauded Couric for drawing attention to breast density as a risk factor for cancer. But some were less comfortable with her advocacy for supplemental screening.

“We don’t have evidence that auxiliary screening reduces breast cancer mortality or improves quality of life,” said professor Carol Mangione, M.D., M.S.P.H., chief of the Division of General Internal Medicine and Health Services Research at the University of California, Los Angeles (UCLA) who chairs the U.S. Preventive Services Task Force, a group of medical experts who make recommendations for preventive services after weighing their benefits and harms.

Couric’s office did not respond to requests for comment.

In addition to an annual mammogram, some women with dense breasts get a breast ultrasound or MRI to help identify cancerous cells missed by the mammogram. Dense fibrous tissue appears white on a mammogram and makes it harder to see cancers, which also appear white. Fatty breast tissue, which appears dark on the mammogram, doesn’t obscure breast malignancies.

As digital breast tomosynthesis, or 3D mammography, has become more widely available, a growing number of women are getting that screening test rather than the standard 2D mammography. The 3D mammography has been found to reduce the number of false positive results and identify more cancers in some women with dense breasts, though the impact on mortality is unknown.

One key harm that researchers are concerned about, besides the possible extra cost, is the chance of a false-positive result. Supplemental imaging in women who aren’t at high risk for breast cancer may identify potential trouble spots, which can lead to follow-up testing such as breast biopsies that are invasive and raise cancer fears for many patients. But research has found that very often these results turn out to be false alarms.

If 1,000 women with dense breasts get an ultrasound after a negative mammogram, the ultrasound will identify two to three cancers, studies show. But the extra imaging will also identify up to 117 potential problems that lead to recall visits and tests but are ultimately determined to be false positives. [2]

“On the one hand, we want to do everything we can to improve detection,” said Sharon Brooke Mass, MD, an OB-GYN in Morristown, New Jersey, and the former chair of the American College of Obstetricians and Gynecologists’ New Jersey section. “But on the other hand, there are lots of costs and emotional distress” associated with false-positive results.

The professional group doesn’t recommend supplemental screening for women with dense breasts who don’t have any additional risk factors for cancer. [3][4]

Many other professional groups [Download] take a similar position.

“We recommend having a conversation with a health care provider, and for patients to understand whether their breasts are dense,” Mass said. “But we do not recommend everyone get tested.”

In particular, for the roughly 8% of women who have extremely dense breasts, it’s worth having a conversation with a doctor about additional screening, said Mass.

Similarly, for women with dense breasts who have additional risk factors for breast cancer, such as a family history of the disease or a personal history of breast biopsies to check suspected cancers, supplemental screening may make sense, she said.

Dense breasts are relatively common. In the United States, an estimated 43% of women 40 and older have breasts that are considered dense or extremely dense. In addition to making it harder to interpret mammograms, women with dense breasts are up to twice as likely to develop breast cancer as women with average-density breasts, research shows.[5]

Studies have shown that mammograms reduce breast cancer mortality. But even though it seems intuitive that more testing would improve someone’s odds of beating cancer, research hasn’t found that women are any less likely to die from breast cancer if they get a supplemental ultrasound or MRI after a negative mammogram result.

A few studies have found that women with dense or very dense breasts who got an ultrasound or an MRI in addition to a mammogram had fewer so-called interval cancers between regular screening mammograms. [6] But it’s unclear whether those results have any effect on their risk of dying from breast cancer. [7]

“Not every small abnormality is going to lead to something that needs treatment,” said Mangione.

Thirty-eight states and the District of Columbia have laws requiring that patients be notified about breast density after a mammogram, though some require only a general notice rather than mandate that individual women be informed about their own status. Some states require insurers to cover supplemental testing, but others do not.

In 2019, the FDA proposed that information about breast density be incorporated into the letters patients receive after a mammogram. [8] That rule hasn’t yet been finalized, but the agency told lawmakers that it expects to issue the rule no later than early next year. [Download]

In a statement to Kaiser Health News (KHN), FDA spokesperson Carly Kempler said, “The FDA is committed to improving mammography services for patients and working diligently to finalize the rule to amend the existing mammography regulations.”

The cost of additional testing is another factor to consider. Because the preventive services task force recommends women get regular screening mammograms, health plans are generally required to cover them without charging people anything out-of-pocket. That’s not the case with supplemental screening for women with dense breasts, which the task force does not recommend. Some states require insurance coverage of those tests, but those laws don’t apply to the many plans in which employers “self-fund” workers’ benefits rather than buy state-regulated insurance coverage.

Supplemental imaging can be pricey if your health plan doesn’t cover it. A screening ultrasound might cost $250 out-of-pocket while a breast MRI could cost $1,084, according to the Brem Foundation to Defeat Breast Cancer.

Rep. Rosa DeLauro (D-Conn.) recently tweeted that she is working on a bill with Couric that would cover MRIs and ultrasounds for women with dense breasts without any out-of-pocket costs.

Some doctors recommend other steps that may be more effective than extra screening for women with dense breasts who want to reduce their breast cancer risk.

“If you really want to help yourself, lose weight,” said Karla Kerlikowske, MD, a professor of medicine and epidemiology/biostatistics at the University of California-San Francisco (UCSF) Helen Diller Family Comprehensive Cancer Center who has worked with other researchers to develop calculators that help providers assess patients’ breast cancer risk.

“Moderate your alcohol intake and avoid long-term hormone replacement. Those are things you can control.”