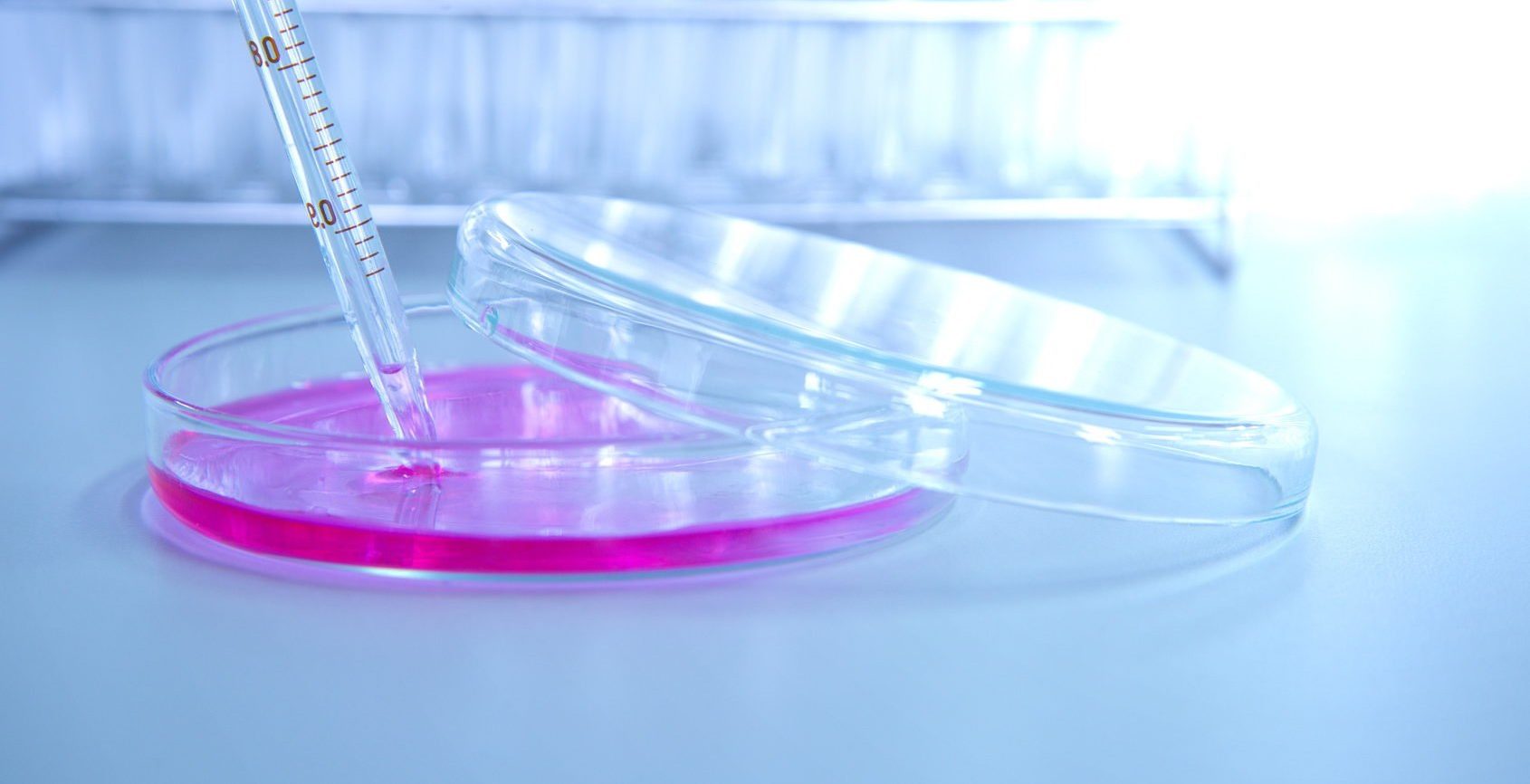 RAS genes are the most frequently mutated oncogenes in cancer, however, the effects of oncogenic RAS signaling on the noncoding transcriptome remain unclear. A study by UC Santa Cruz researchers studied mutant KRAS to define the landscape of KRAS-regulated noncoding RNAs. The results were published in the July 2022 edition of the journal Cell Reports and demonstrated that a key genetic mutation that occurs early on in cancer alters RNA “dark matter” and causes the release of previously unknown RNA biomarkers for cancer early detection.

The study was funded by the Baskin School of Engineering, the Department of Defense, the National Institutes of Health, and the Ken and Gloria Levy Fund for RNA Biology.

Researchers examined the effects of mutations in the KRAS gene, which is among the most frequently mutated genes across all cancers, including pancreatic, lung, and colorectal cancers. KRAS is thought to be an initial “driver” mutation that leads to cancer formation, making it essential for understanding and detecting cancer at its earliest stages.

In this study, Assistant Professor of Biomolecular Engineering Daniel Kim’s lab focused on KRAS mutations in lung cancer to determine their effects on RNA “dark matter,” which is generated from 75% of the 3 billion base pairs in the human genome, with the goal of discovering new RNA biomarkers for cancer early detection.

Early diagnosis
“The sooner you detect that someone has cancer, the more likely they will be to survive through treatment and surgery,” said Kim, who is affiliated with the UC Santa Cruz Genomics Institute, the Institute for the Biology of Stem Cells, the Center for Molecular Biology of RNA, and is an Associate Member of the Canary Center at Stanford for Cancer Early Detection. “Millions of people die from cancer every year around the world, and there is an urgent need to develop highly sensitive and specific diagnostic tests that enable cancer early detection, before it has spread to other parts of the body.”

Kim’s lab studies how the KRAS gene regulates the transcriptome, all of the RNA produced in a cell. RNA’s most commonly recognized function is as a “messenger” that takes the encoded genetic information in DNA and converts this into protein, but recent advances in genomics have revealed that the vast majority of RNA is noncoding and does not make protein. Kim’s lab focuses on researching this noncoding RNA, with the goal of using this information to better understand the formation of cancer and to identify new biomarkers for cancer early detection.

In this study, led by Roman Reggiardo, a Ph.D. candidate in biomolecular engineering and National Institutes of Health F99/K00 fellow in Kim’s lab, researchers found that KRAS mutations in lung cancers also activate interferon-stimulated genes, something that is seen in many cancers but the cause of which has been unclear.

KRAB zinc finger genes
They also determined that mutations in KRAS cause the silencing of a class of genes called KRAB zinc finger genes, something that, according to Kim, has not been seen before in the context of cancer. When these genes are turned off, certain types of noncoding RNAs are aberrantly activated.

Many of these newly activated noncoding RNAs are derived from transposable elements, which are repetitive elements found in the millions throughout the human genome, some of which have the potential to “jump” around the genome and alter it.

Cancer-causing mutant KRAS
The researchers found that not only are these transposable element RNAs turned on within mutant KRAS cells, they are also transported outside of the cells. Given that RNAs are known to be released from cancer cells into the bloodstream, these transposable element RNAs may act as a signal of cancer-causing mutant KRAS that can be detected in the blood through RNA sequencing.

Kim believes that this strong, robust RNA signature is very promising for diagnosing cancer in its earliest stages. This could be done with a blood test known as a “liquid biopsy,” a minimally invasive approach compared to a traditional tumor tissue biopsy.

These newly published results were found through the use of cell culture models, where the researchers introduced mutant KRAS into non-cancerous lung cells, pushing them into a cancerous state. They performed RNA sequencing using several different techniques and performed computational analysis to determine which RNA was more prevalent in cells expressing mutant KRAS versus control cells.

The researchers performed additional epigenomic profiling experiments, which look at how genes are turned on or off without changes to the DNA sequence itself. They also performed extracellular vesicle isolations, identifying which RNAs are packaged into extracellular vesicles and preferentially secreted from cancerous cells affected by mutant KRAS.

“We were in an interdisciplinary environment that really encouraged us to think about RNA and cancer in a different way,” first-author Reggiardo said.

Confirming the findings
In ongoing and future work, the Kim lab aims to further confirm their novel results by analyzing blood samples from lung cancer patients to validate that their newly identified RNA signatures are present in these patients. This will be done in conjunction with their Stanford Canary Center colleague Utkan Demirci and others at Stanford through a collaborative grant from the Department of Defense. They hope to develop a test that could detect these RNA signatures as biomarkers for the early diagnosis of lung cancer.

Additionally, they anticipate that the methods developed in this study could be used as a framework for developing an RNA liquid biopsy platform for multi-cancer early detection.

“Now that we know the RNA signatures of this very early event in cancer, this will help us develop new methods for cancer early detection, which will hopefully help save a lot of people’s lives in the future,” Kim concluded.