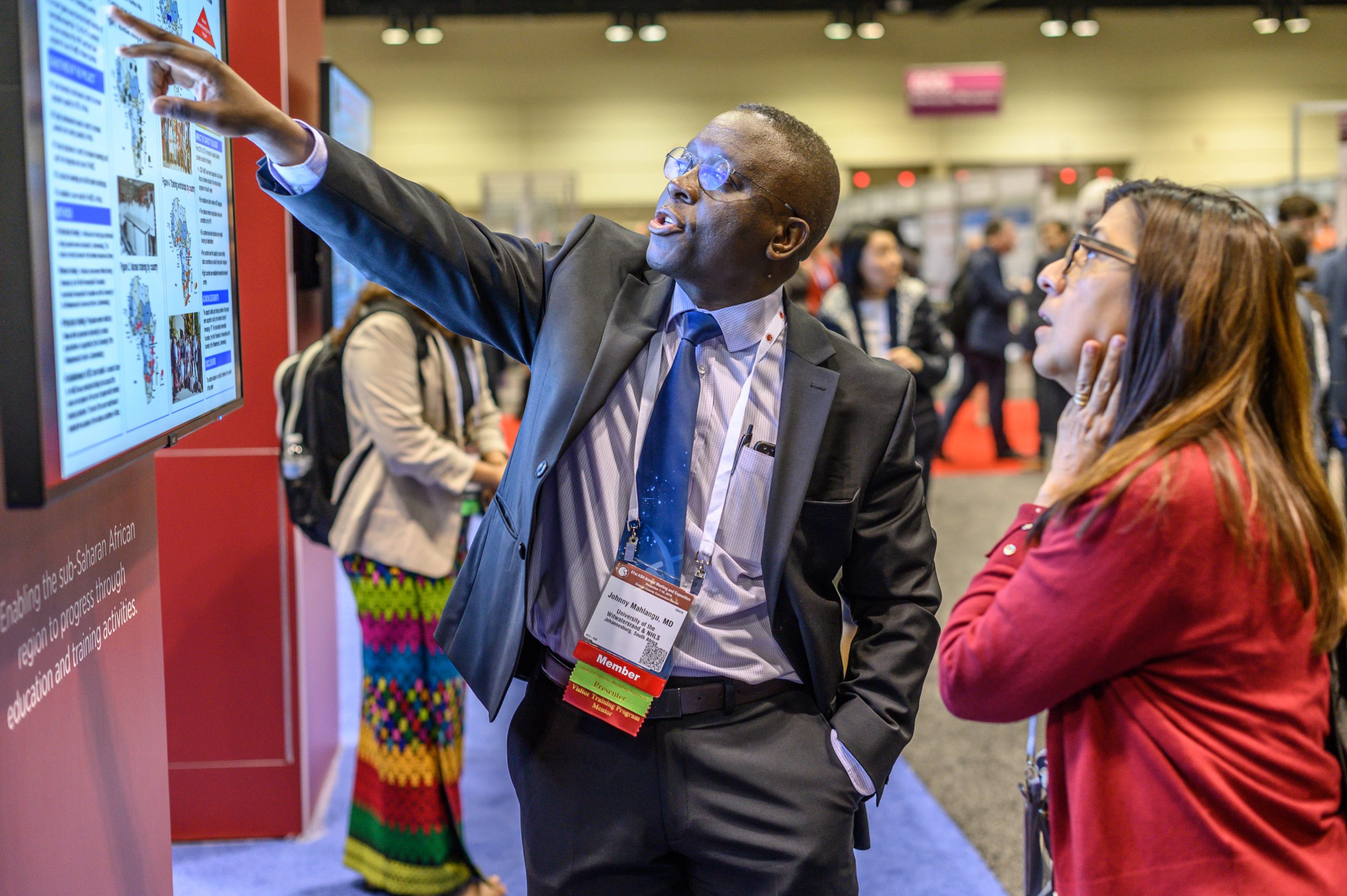 Genetic mutations linked with cancer can occur during childhood or even before birth and proliferate in the body for many years before causing cancer symptoms, according to study results presented during the all-virtual 62nd American Society of Hematology (ASH) Annual Meeting held December 5-8, 2020.

The study traced the genetic origins of hematological cancer in 10 individuals.  The results suggested that there may be untapped opportunities to detect cancer warning signs much earlier and potentially intervene to prevent or slow cancer development.

“Our preliminary findings show these cancer driver mutations were often acquired in childhood, many decades before the cancer diagnosis,” noted senior study author Jyoti Nangalia, MD, MBBChir, of Wellcome Sanger Institute and the University of Cambridge, who presented the result of the study during the Late-Breaking Abstracts session on Tuesday, December 8 at 7:00 a.m. Pacific time.

Answer
“Our results finally answer the common question posed by patients, ‘How long has this cancer been growing?’ as we were able to study how these particular cancers developed over the entire lifetime of individual patients.”

The researchers analyzed bone marrow and blood samples from 10 people with Philadelphia-negative myeloproliferative neoplasms (MPN), a unique type of cancer capturing the earliest stages of tumorigenesis through to disease evolution and causes stem cells in the bone marrow to produce too many blood cells. The participating patients were diagnosed with the disease between ages 20 and 76 years.

In the majority of patients, this cancer is driven by a genetic mutation called JAK2V617F.

By assessing JAK2V617F, other cancer-linked mutations, and hundreds of thousands of other mutations that a person naturally acquires throughout life, the researchers were able to trace the ancestry of different blood cells and estimate the time at which each patient acquired JAK2V617F and other important mutations.

The researchers determined that, in these 10 patients, the first cancer-linked mutations emerged within a few weeks post-conception and up to the first decade of childhood (11.4 years) despite clinical disease presenting many decades later in life.

JAK2V617F was acquired in utero or childhood in all patients in whom JAK2V617F was the first or the only driver mutation.

The researchers found that the mean latency between JAK2V617F acquisition and clinical presentation was 34 years (range 20-54 years) with subsequent driver mutation acquisition, including for JAK2V617F, separated by decades and disease latency following the acquisition of JAK2V617F as a second driver event between 12 and 27 years.

“We were not expecting this,” Nangalia said.

“In fact, in one patient, the JAK2 mutation was acquired more than 50 years before their diagnosis.”

Lifelong process
While it is often assumed that most cancers are diagnosed within a few years of their emergence, the findings point to a more gradual, lifelong process in which a single cell acquires a cancer-linked mutation early in life and then slowly grows over decades, ultimately leading to cancer.

“Some of these cancer-linked mutations are found in healthy individuals as we get older, suggesting that aging causes them,” Nangalia said

“However, aging per se doesn’t drive such growth – it simply takes a long time for the clones to grow,” she added.

“For these patients, we calculated how many of these cancer clones would have been present in the past, and our results suggest that these clones may have been detectable up to 10 to 40 years before diagnosis,” Nangalia explained.

“In addition to detecting the mutations, the rate at which the mutated clones grew was also very important in determining whether, and when, cancer develops,” noted.

The findings suggest that genetic testing could help identify people at risk for cancer much earlier than current methods allow, according to researchers.

The next steps would be to understand the factors that influence the different rates of cancer growth and determine whether there could be ways to intervene and slow the growth of cells with cancer-linked mutations.

The researchers say their method for pinpointing the origin of this hematological malignancy could also be applied to other mutations and other blood cancers.

“Understanding the timelines of development of different cancers is critical for efforts aimed at early cancer detection and prevention,” Nangalia concluded.