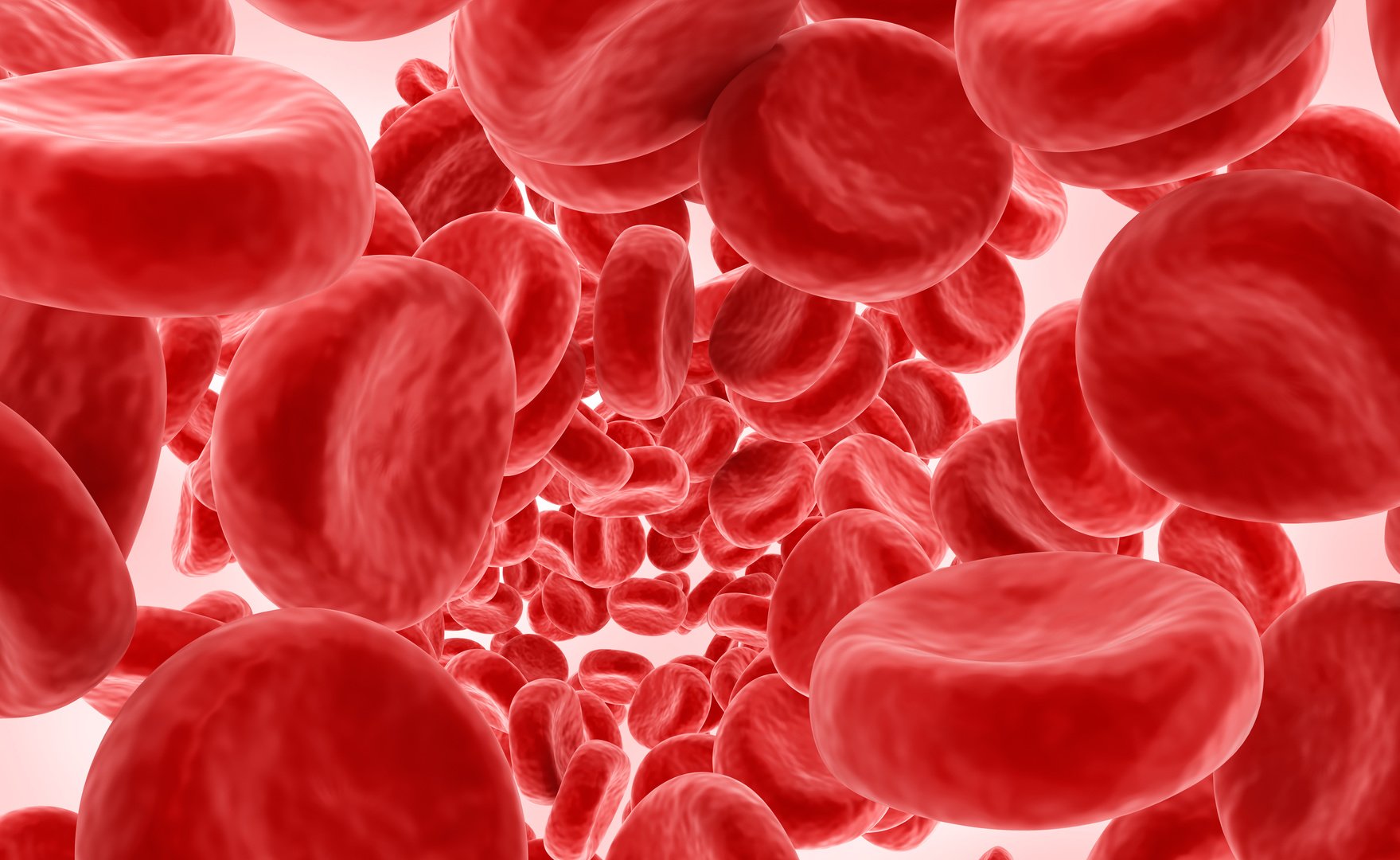 Hemophilia, which primarily affects males, is an inherited bleeding disorder in which the blood does not clot properly due to a lack or decrease in a protein called clotting factor.

The two most common types of hemophilia are hemophilia A, in which patients is lack of clotting Factor VIII, and hemophilia B, caused by a lack of the ability to produce the blood clotting factor IX as the result of an inherited mutation of the gene for factor IX.

Both types of hemophilia can lead to spontaneous and uncontrolled bleeding into muscles, organs, and joints as well as prolonged bleeding following injuries or surgery, which leads to joint deterioration and chronic pain.

Hemophilia B, which accounts for about one-fifth of hemophilia cases.

The results of the study demonstrated that a single administration of the gene therapy etranacogene dezaparvovec led to sustained increases of Factor IX to functionally curative levels capable of eliminating the need for regular infusions to control and prevent bleeding episodes. As a result, most patients were able to stop intensive intravenous regimens. The study’s authors believe that the results may open doors for patients previously not included in gene therapy trials.

Blood clotting protein
In the trial included 52 patients and is the largest and most inclusive hemophilia B gene therapy trial to date. The trial is also the first to include patients with certain immune system markers and found that they did not appear to confer any increased risks, a finding that could significantly broaden the number of patients who may be eligible for gene therapy.

A majority of trial participants (96%) successfully discontinued factor IX replacement therapy after receiving the gene therapy and have been producing their own factor IX for six months. The findings suggest gene therapy could, with a single treatment, give patients the ability to maintain Factor IX levels and reduce or eliminate the need for additional factor IX replacement therapy, according to researchers.

“Most patients with hemophilia B are bound to a prophylactic factor regimen of one to two intravenous infusions per week from birth through the rest of their life,” said senior study author Steven W. Pipe, M.D., of the University of Michigan, Ann Arbor, Michigan, who presented the result of the study during the Late-Breaking Abstracts session on Tuesday, December 8 at 7:00 a.m. Pacific time.

“Gene therapy offers the chance to liberate patients from the burden of their prior treatments, allowing for spontaneity and the freedom to do more in day-to-day life,” Pipe added.

In gene therapy, viral particles are used to shuttle engineered genes to cells in the liver. These genes replace the patient’s faulty factor IX gene, allowing the patient’s own body to produce factor IX on an ongoing basis. While several gene therapies for hemophilia have shown promise in early phase trials, the study is the first phase III trial to test the approach in a large and diverse array of patients,” Pipe said.

Fifty-four patients enrolled in the study; all were dependent on factor IX replacement therapy, and 70% had bleeding episodes in the six months prior to the study despite this prophylactic treatment.

After receiving the etranacogene dezaparvovec gene therapy via a single infusion lasting roughly one hour, factor IX activity increased rapidly from a baseline of up to 2% (moderate to severe hemophilia) to a mean of 37% (very mild hemophilia) at 26 weeks, meeting the trial’s primary endpoint.

“At that level, a patient’s bleeding risk is essentially the same as someone without hemophilia,” Pipe noted.

Seventy-two percent of patients reported no bleeding events in the 26 weeks after receiving the gene therapy.

“This tells us that the bleeding phenotype can be corrected through this treatment, which is a remarkable achievement,” Pipe said.

Fifteen patients experienced some bleeding, which the researchers indicate is not unexpected given that many of the patients had severely affected joints entering the trial.

“What we’ve seen from patients in the study is that they really don’t have to think about their hemophilia anymore. The transformative nature that we hear from the patient stories is, to me, the most important outcome from this study,” Pipe said.

Neutralizing antibodies
The trial is also the first to attempt gene therapy in patients with neutralizing antibodies, a component of the immune system that helps the body fight pathogens. About 40% of trial participants had antibodies to adeno-associated virus serotype 5, or AAV5*, the viral vector used in etranacogene dezaparvovec.

“In any other trial protocol, these patients would not have been eligible to participate,” Pipe noted.

Previous trials have excluded such patients from gene therapies that use viral vectors under the assumption that antibodies could either block the uptake of the viral vectors in the liver or trigger a dangerous immune response to the therapy. The trial found no evidence of either problem, suggesting neutralizing antibodies do not preclude successful gene therapy.

Two patients did not respond to gene therapy. One did not receive a full dose because the infusion was stopped after the patient showed signs of a reaction to the infusion. The other had a level of neutralizing antibodies about five times higher than any other patient. Since other patients with neutralizing antibodies responded well to the therapy regardless of their level of antibodies, this finding suggests antibodies may pose a problem only at extremely high levels.

No treatment-related serious adverse events were reported. Adverse events were relatively common, occurring in 68% of patients, but most were mild and related to the infusion itself. Nine patients showed evidence of an immune response to the therapy, which was resolved in all cases with a course of corticosteroids.

The researchers will continue to follow patients for five years. Patients will be assessed for sustained factor IX production and effective bleed control over 52 weeks, as well as patient-reported outcome measures to assess the impact on health-related Quality of Life (hrQoL).

Note
* Adeno-associated virus serotype 5- (AAV5-) based gene therapies have been demonstrated to be safe and well-tolerated in a multitude of clinical trials. Etranacogene dezaparvovec consists of an AAV5 viral vector carrying a gene cassette with the patent-protected Padua variant of Factor IX (FIX-Padua). The investigational agent has been granted Breakthrough Therapy Designation by the U.S. Food and Drug Administration and access to the Priority Medicines (PRIME) regulatory initiative by the European Medicines Agency.