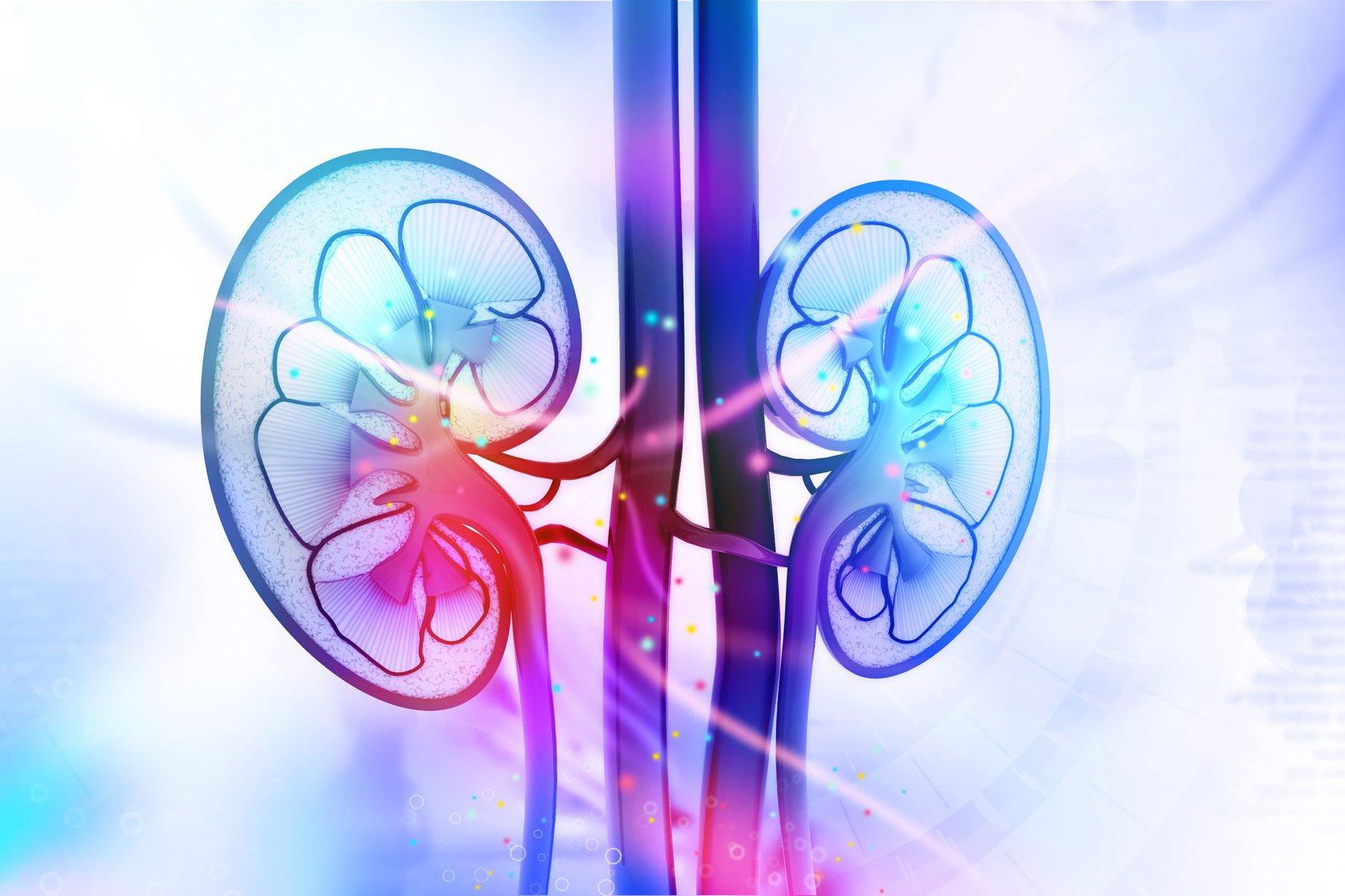 This is the conclusion based on a study by researchers for Fox Chase Cancer Center, one of the leading comprehensive cancer centers in the United States. [1]

The outcomes of the study were presented as a poster presentation during the annual meeting for the American Society of Clinical Oncology (ASCO), held June 3 – 7, 2022 in Chicago, Il. [1]

“This [study] was a retrospective study looking at potential differences in treatment patterns and outcomes between African American and white metastatic kidney cancer patients,” noted Daniel Geynisman, MD, the study author and chief of the Division of Genitourinary Medical Oncology at Fox Chase.

Underrepresented
Geynisman explained that African American (black) patients are grossly underrepresented in all advanced renal cell carcinoma trials and clinical trials in oncology in general. “Little is known about the impact of racial differences in the use of first-line therapies and clinical outcomes in the real- world setting,” he added.

The likelihood of receiving first-line therapies was based on factors like performance status, which refers to a patient’s ability to perform certain daily activities such as eating, getting dressed, and bathing without help.

“The key efficacy findings are that first, African American (black) and white patients are often treated in similar fashions. There were no significant differences in the use of immune-based combination therapies between these groups,” Geynisman said.

“The second finding is that long-term outcomes seem generally similar between the two groups. The response rates, however, were lower in African Americans (black) compared to white Americans (overall response rate [ORR]: 58.8% vs. 74.8%; complete response [CR]: 8.2% vs. 11.4%). [This] is something that needs to be explored further and may have been a spurious finding due to the sample size or the retrospective conduct of the analysis,” he noted.

Next steps
“The next steps for this study would be to extend follow-up and to investigate why the response rates are different. We would need a larger sample size and ideally a prospective registry to really answer those questions, as well as novel genomic biomarkers to help understand any potential differences between African American (black) and white advanced kidney cancer patients.”