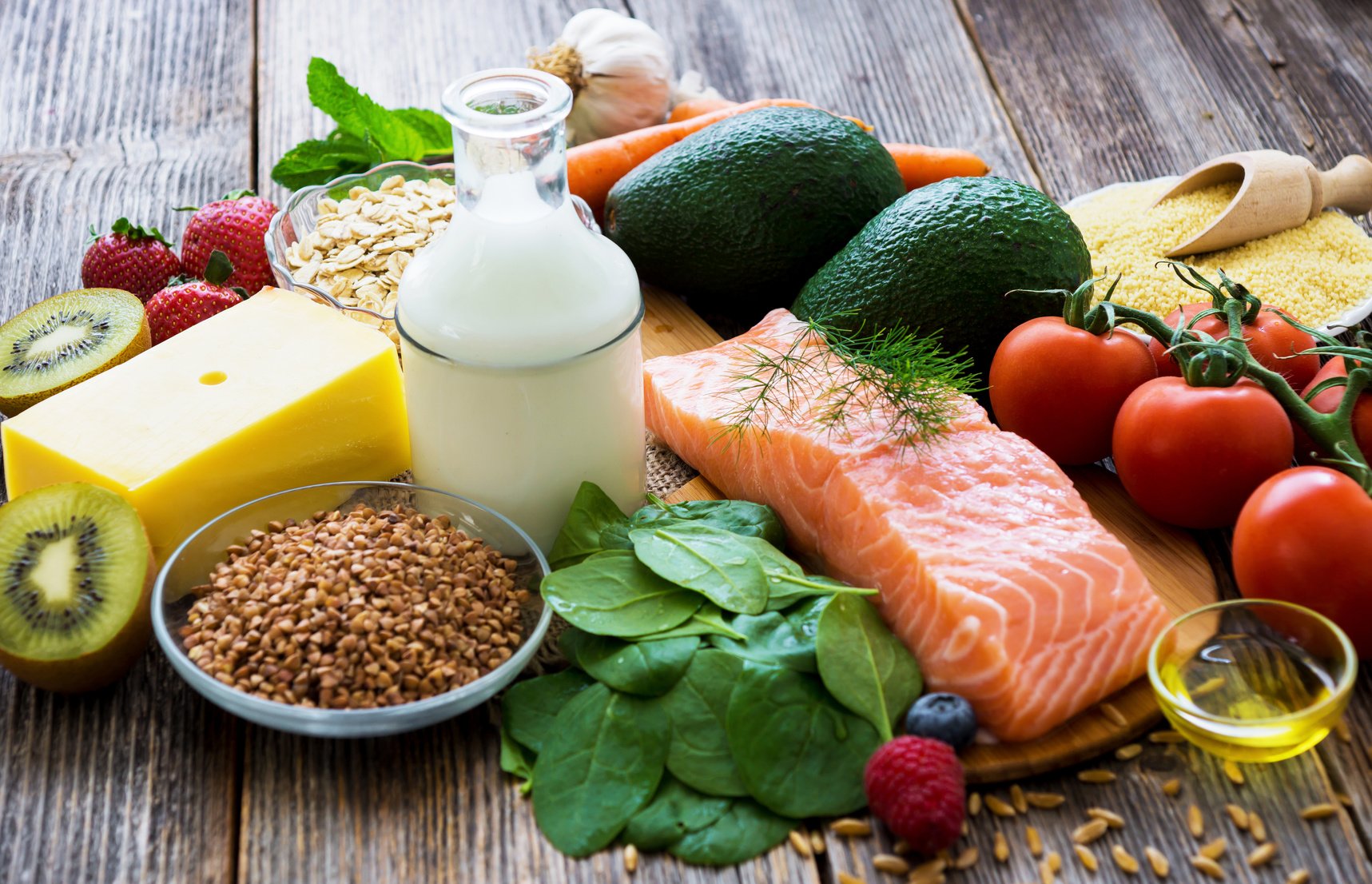 A study published in Cancer Research, a journal of the American Association for Cancer Research (AACR), confirms that a diet that encourages both healthy eating and physical activity and discourages alcohol consumption was associated with a reduced overall cancer risk, as well as lower breast, prostate, and colorectal cancer risks.

These previously validated nutritional recommendations included the WCRF/AICR score; the Alternate Healthy Eating Index; and the French Nutrition and Health Program-Guidelines Score, plus one relatively new index, the MEDI-LITE score, which measures adherence to a Mediterranean diet. Researchers found that all the diets were associated with some reduced risk, but the WCRF/AICR recommendations, developed specifically with cancer prevention in mind, had the strongest association with reduced risk.

?Among all risk factors for cancer (besides tobacco), nutrition and physical activity are modifiable lifestyle factors which can contribute to cancer risk,? said the study?s senior author,

Developed Countries
?The World Cancer Research Fund/American Institute for Cancer Research (WCRF/AICR) estimated that in developed countries, around 35% of breast cancers and 45% of colorectal cancers could be avoided by better adherence to nutritional recommendations. It is, therefore, very important to investigate the role of nutrition in cancer prevention,? added Bernard Srour, PharmD, MPH, and PhD candidate in nutritional epidemiology at EREN-Inserm.

NutriNet-Sant?
In order to examine links between the four nutritional indices and cancer risk, Srour, Touvier, and colleagues drew data from the NutriNet-Sant? study, launched in 2009 to investigate associations between nutrition and health in a French cohort. This study included a large sample of 41,543 participants aged 40 or older, who had never been diagnosed with cancer prior to inclusion in the study. The participants completed web-based dietary records every six months, in which they detailed all foods and beverages consumed during a 24-hour period. The researchers then calculated their adherence to each of the four nutritional scores in the study.

Between May 2009 and January 1, 2017, 1,489 cancer cases were diagnosed in the study participants, including 488 breast cancers, 222 prostate cancers, and 118 colorectal cancers. The researchers used multivariable Cox proportional hazard models to characterize the associations between each nutritional score and cancer risk.

Adherence to the other diets was also associated with reduced cancer risk, but the WCRF/AICR index demonstrated greater statistical strength and a better predictive performance, Srour and Touvier said. For that reason, and because the other three diets were not specifically designed for cancer prevention, the researchers conducted further analysis on the WCRF/AICR scores, excluding certain components to evaluate the relative importance of each one.

Synergistic contribution
They concluded that the so called ?synergistic contribution? of a healthy diet was more significant than any single dietary recommendation. For example, antioxidants from fruits and vegetables may contribute to counteract some of the oxidative damage to the DNA caused by red meat and processed meat, and exercise could lower blood pressure, partly counteracting the effects of high-sodium foods.

?This emphasizes the role of an overall healthy lifestyle?nutrition and physical activity and alcohol avoidance?in cancer prevention,? Srour said. ?It is, therefore, important to keep in mind that every lifestyle factor counts and it is never too late to adopt a healthy lifestyle.?

Srour and Touvier said the WCRF/AICR recommendation to avoid alcohol most likely contributed to that diet?s role in reducing cancer risk. They said the findings in this study augment recent research that implicates alcohol as a risk factor in many cancers.

Study limitation
The authors said the study?s main limitation is that, as a volunteer-based study, it may have overrepresented women, people with health-conscious behaviors, and those with higher socioeconomic and educational levels. As a result, some unhealthy behaviors may have been underrepresented, and the associations between healthy diets and cancer prevention may be stronger than indicated.

A different diet
Because previous research has shown that the French consume more fruits and vegetables and fewer sugary beverages and processed foods than the American population, the authors said adhering to the WCRF/AICR recommendations would likely yield more dramatic results in an American population.

Featured Image: A recently published study confirms that adherence to a healthy diet is associated with lower cancer risk. The study also shows that of four nutritional scores, the biggest benefit was noticed from diets that discourages alcohol use. Courtesy: ? 2010 ? 2018 Fotolia. Used with permission.