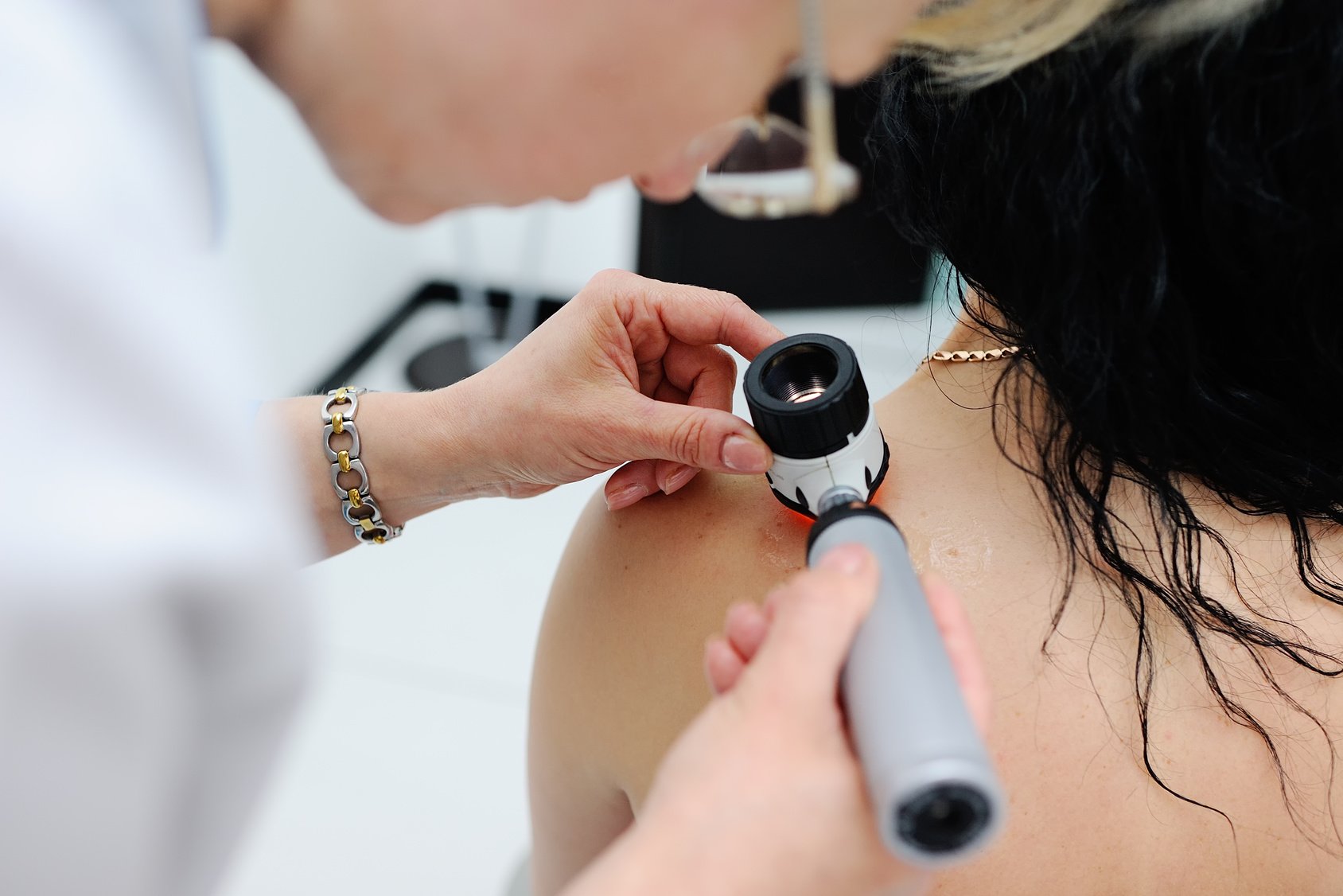 Twelve months of adjuvant therapy with dabrafenib (Tafinlar®; Novartis) plus trametinib (Mekinist®; Novartis), led to durable long-term relapse-free survival (RFS) in patients with resected stage III melanoma with BRAF V600 mutations. That is the conclusion from a five-year analysis featuring extended follow-up from the phase III COMBI-AD study. The efficacy of adjuvant treatment with dabrafenib plus trametinib on long-term overall survival (OS) remains to be determined.

The latest study findings from the phase III COMBI-AD study were published by Reinhard Dummer, M.D, vice-chairman, Department of Dermatology, the University Hospital of Zürich, Switzerland, and colleagues, in the September 2, 2020 issue of The New England Journal of Medicine (NEJM).[1]

Dummer and his colleagues write that an anti-PD-1 therapy with nivolumab and pembrolizumab and a combination of targeted drugs dabrafenib and trametinib have shown significant RFS benefits and are considered to be the current standard-of-care adjuvant therapies in resected melanoma. However, Dummer and his colleagues noted that the durability of these benefits with continued follow-up remains an important open issue.

In the phase III COMBI-AD trial that involved the patients with resected stage III melanoma with BRAF mutations, 12 months of adjuvant dabrafenib plus trametinib resulted in significantly longer three-year RFS than placebo (58% vs 39%; hazard ratio [HR] 0.47; 95% CI 0.39 to 0.58; p < 0.001).

To confirm the long-term stability of the RFS benefit associated with 12 months of adjuvant treatment with dabrafenib plus trametinib, in the article published in the NEJM the study team reported the five-year analyses, including RFS and survival without distant metastasis as the site of the first relapse, based on extended follow-up.

Study design
The study investigators randomly assigned 870 patients who had resected stage III melanoma with BRAF mutations to receive 12 months of oral dabrafenib plus trametinib or two matched placebos. The study primary endpoint was RFS. The OS was not analyzed, since the required number of events to trigger the final OS analysis had not been reached.

Safety analyses
Updated safety analyses were not performed at this data cut-off because no patients were continuing to receive therapy during the extended follow-up period, and reporting of side effects after that point was at the investigator’s discretion. The vast majority of the participating patients had side effects only during the initial 12 months treatment window. Overall, no clinically meaningful difference in the incidence or severity of serious side effects was reported during the follow-up period between the groups.

Dummer and his colleagues concluded that in the five-year follow-up of a COMBI-AD study, 12 months of adjuvant therapy with dabrafenib plus trametinib resulted in a longer duration of survival without relapse or distant metastasis than placebo with no apparent long-term side effects.

The study was funded by GlaxoSmithKline and Novartis.

Limitation of Use
Dabrafenib is not indicated for the treatment of patients with wild-type BRAF melanoma.