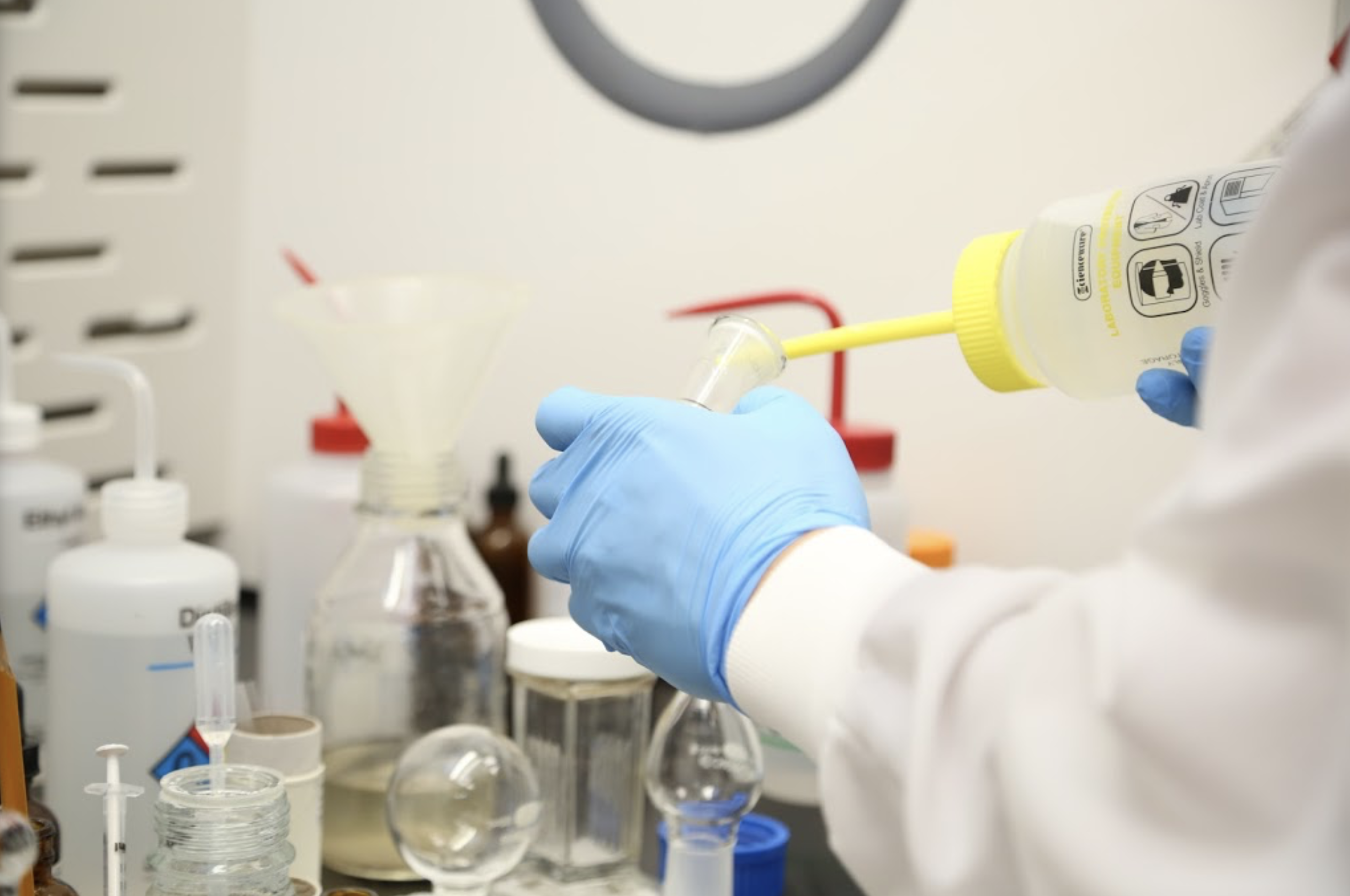 Scientists at Phoenix, (AZ) -based Translational Genomics Research Institute (TGen), in collaboration with researchers at City of Hope (Duarte, CA) and researtchers from the University of Utah, University of Minnesota, University of Texas Health Science Center at Houston, and University of California Los Angeles, have found that how circulating immune cells differentiate and signal at the start of immunotherapy treatment for cancer, can inform how a patient will respond to the therapy.

The team’s findings were published in the Proceedings of the National Academy of Sciences of the United States of America.

“We used an ecological population model to understand the interactions between circulating white blood cell abundance and tumor response to immunotherapy,” explained Andrea Bild, Ph.D., Professor in the Division of Molecular Pharmacology within the Department of Medical Oncology & Therapeutics Research at City of Hope, and a senior author of the study, which was funded by Merck Pharmaceuticals, the National Cancer Institute of the National Institutes of Health, and the Cancer Prevention Research Institute of Texas Core Facility Support Award.

Treating a wide range of cancers
Immunotherapy has the potential to treat a wide range of cancers, but response varies greatly, with approximately 40% of patients receiving no benefit from the therapies. To find ways of identifying who is more likely to respond to immunotherapy at the start of treatment, or possibly even before such treatment starts, researchers used a mathematical model developed by Bild and colleagues.

The team used the model to analyze data from the results of patients with advanced colorectal or other gastrointestinal cancers who were enrolled in a clinical trial led by Sunil Sharma, MD, FACP, MBA, Deputy Director of Clinical Services at TGen, an affiliate of City of Hope. The trial involved a chemotherapy regimen followed by a combination of chemotherapy and immunotherapy. It measured the strength of patients’ tumor-immune cell interactions, which was then related to different immune cells categorized by their behavior.

The findings highlight, for the first time, an important predator-prey relationship between circulating immune cell dynamics and a tumor’s response to immunotherapy. In particular, “predator” T cells showed increased differentiation and activity of interferon, a protein that exerts anti-tumor effects, during immunotherapy treatment in patients that respond to treatment, said Dr. Bild. This relationship was not found in patients during chemotherapy, nor was it seen in those who were nonresponsive to immunotherapy.

Responding to combination of chemotherapy and immunotherapy
“The study shows that subsets of immune cells in the blood indicate how each cancer patient responded to this combination of chemotherapy and immunotherapy,” said Sharma, who also is director of TGen’s Applied Cancer Research and Drug Discovery Division and another of the study’s senior authors.

The ability to identify such potential biomarkers, or molecules that can be measured to show how well the body is responding to treatment, would enable clinicians to offer more precise treatment plans to patients. City of Hope, with the help of TGen, is working to offer precision medicine to all patients.

“We found, using this combination drug approach, that the body’s own immune response and its activation correlated with a higher response to the therapy among cancer patients,” said Dr. Sharma.

Based on this research, next steps according to Bild, include further testing the ability of circulating immune cells to reflect tumor response to therapy in a clinical trial at City of Hope in collaboration with TGen, including Sharma and others.

“We believe there is potential to measure a tumor’s response to specific drugs using circulating immune cell dynamics, which are accessible and collected from a blood draw,” Bild explained.

She also noted that a noninvasive test to measure immune-tumor interaction strength would lead to better personalized medicine for cancer patients, with the potential to improve overall outcomes.